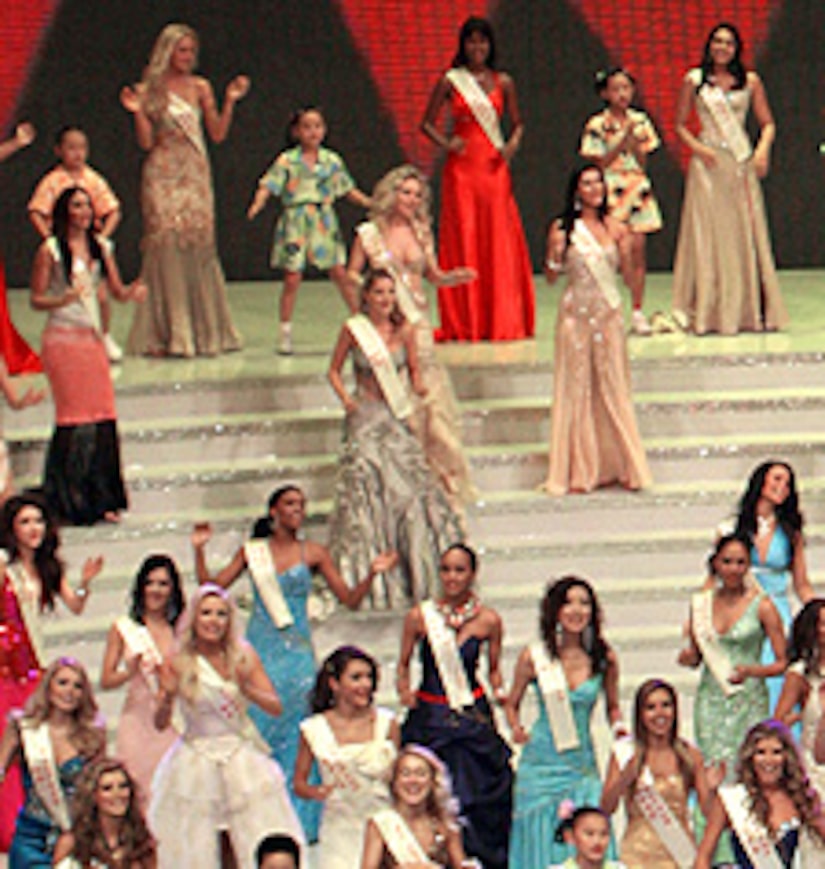 The woman forced to hand over her title to the real winner of Miss California 2008 is speaking out, telling "Extra" that she may fight for the crown.

Christina Silva was first crowned the winner of the pageant, but after the discovery of an accounting error, the coveted title was given to Raquel Beezley.

When Silva heard the devastating news, “I started shaking," she said. "It was one of those things that it was impossible to fathom. I just cried in my mother's arms. I was hysterical.”

Now, Silva may seek legal action, but she feels no need to defend that decision.

“I am Miss California," she stated. "This is America. I have the right to find out what happened.”

Even though Silva is fighting for the crown, her beauty pageant days are over.

“I don't want to do Miss USA. I don't want to be affiliated with an organization that treats people like they treated myself and other contestants," she blasted. "I am going to do bigger and better things."