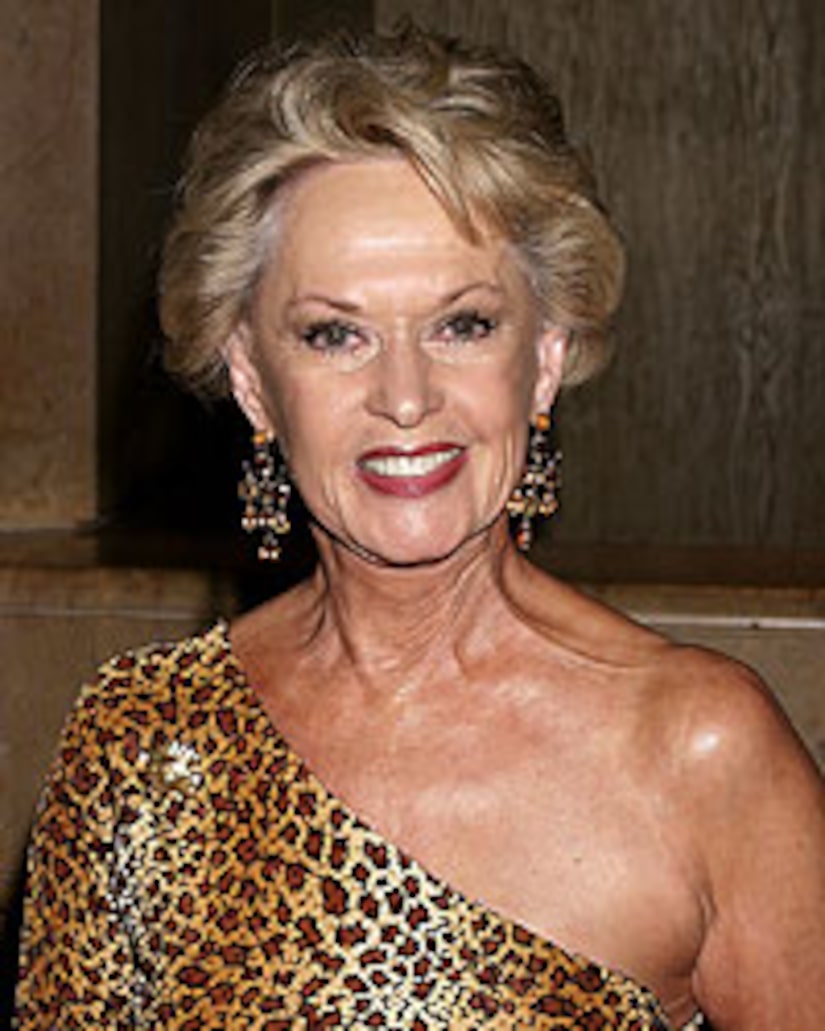 Tippi Hedren's animal sanctuary turned into the scene of a nightmare yesterday after a tiger attacked a worker there, critically injuring him.

The man, identified as 40-year-old Chris Orr, suffered multiple scratches and a bite to the neck after the tiger reportedly jumped him as he cleaned its cage.

Orr was airlifted to a hospital, where he is now in stable condition.

The Shambala Preserve, located on the edge of the Mojave Desert, houses about dozens of lions, tigers, leopards, mountain lions and bobcats. Hedren, best known for her role in Alfred Hitchcock's “The Birds,” founded the preserve in the 1970s and lives on the property.