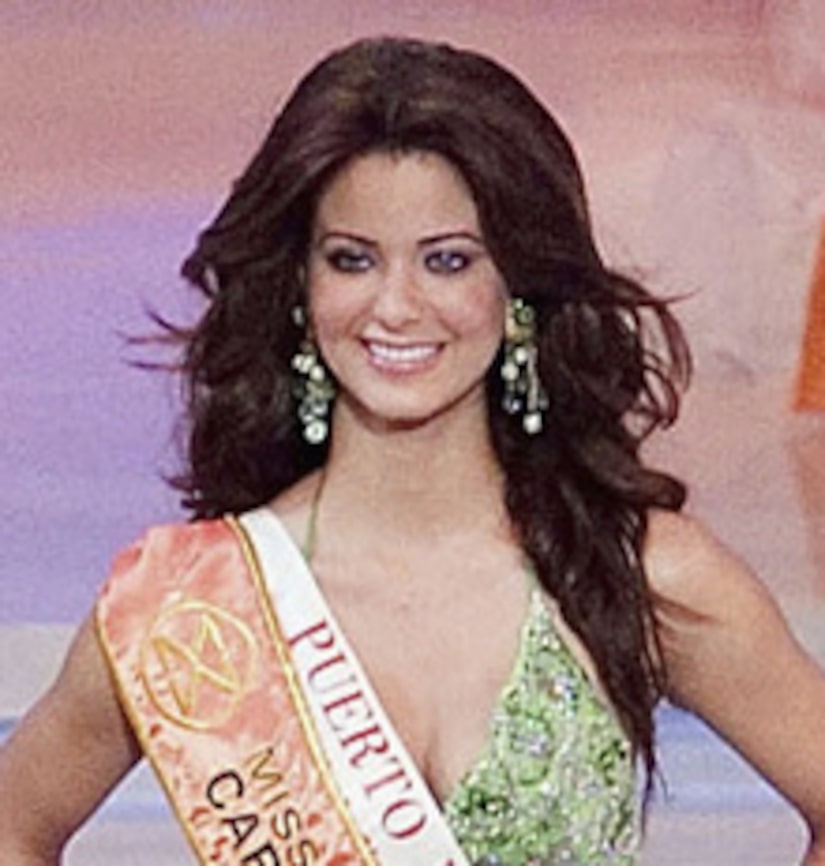 Miss Puerto Rico, Ingrid Marie Rivera, made headlines with her tearful claims that her gowns and makeup had been sabotaged with pepper spray during the Miss Universe pageant.

But a forensic police investigation into her wild claims has turned up no evidence that it's true! Police found no traces of the substance on Rivera's belongings, and now they're investigating whether anyone lied to them.

The 24-year-old contestant said she broke out in hives and was forced to run off stage during the Nov. 23 pageant. But she aroused suspicion when she was able to stop the tears when the cameras weren't rolling.

"I guess she has a lot of explaining to do," police spokesman Stephen Alvarez said on Saturday.

Still, pageant organizers are insisting that her nightmare was real and are asking police to test for other substances.