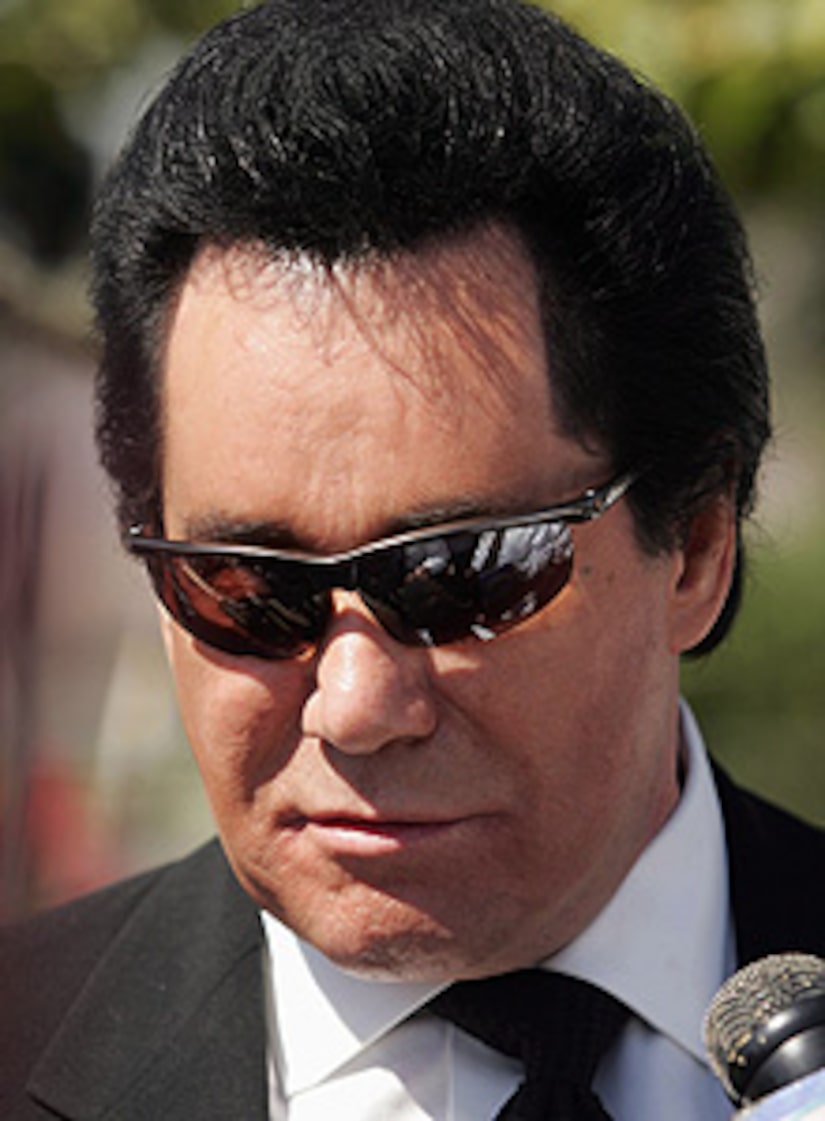 Wayne Newton is speaking out about his feud with Johnny Carson, calling the famed host “mean-spirited” for poking fun at him on “The Tonight Show.”

Newton, 65, told Larry King during a taping of “Larry King Live” that Johnny's constant jokes, which often questioned his masculinity, became too much to bear, leading him to confront Carson in person.

Then Newton states, “I'm going to say something I've never said on television, Mr. King. Johnny Carson was a mean-spirited human being. And there are people that he has hurt that people will never know about. And for some reason at some point, he decided to turn that kind of negative attention toward me.”

He also asserts that Johnny may have been partly responsible for scandalous rumors that he was involved with the mafia in the 1980s.

“All of that emanated from Johnny Carson's influence,” Newton claims.

Newton also clears up rumors about his health, exclaiming that the tabloids had “overplayed” news of his heart infection after he was forced to cancel his Sin City performances last month.

The “Dancing with the Stars” contestant will, however, participate in the show's December-to-February tour, which begins Dec. 18.