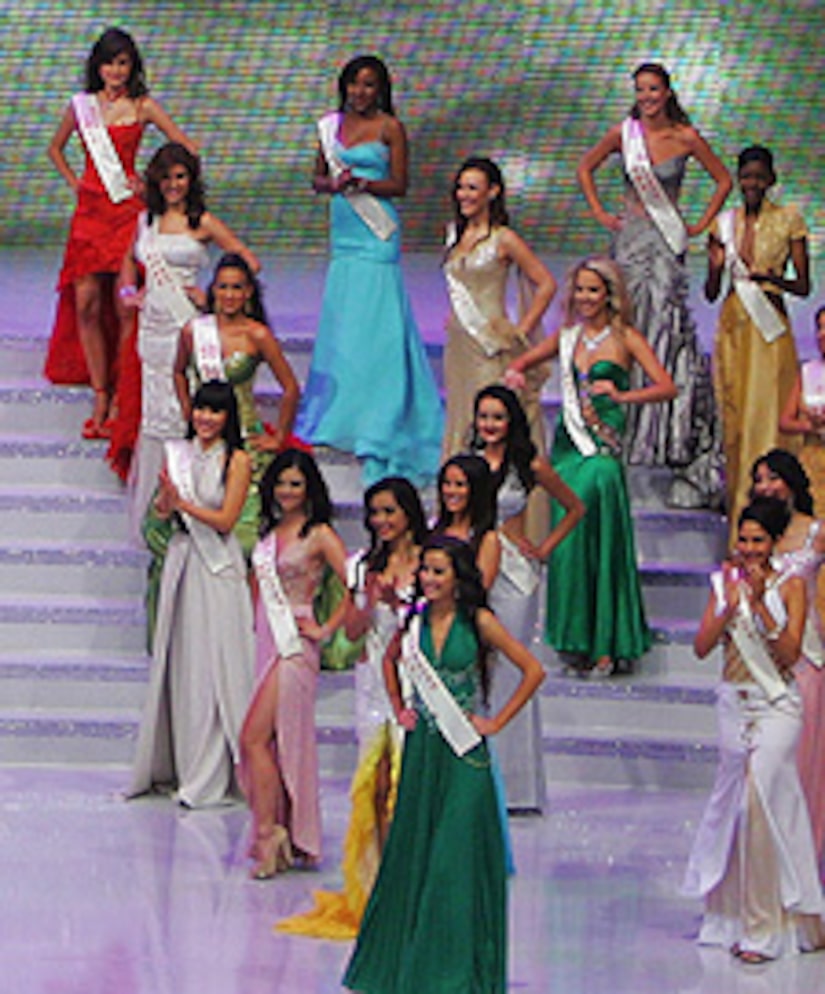 Newly-crowned Miss California Christina Silva has relinquished her crown to the real winner.

A statement from K2 Productions, which produces the pageant, reads:

"Christina Silva, who was crowned Miss California U.S.A. 2008 on Sunday, November 25, 2007 at the Orpheum Theater in Los Angeles, relinquished her crown to the real winner, Raquel Beezley, after it was discovered that an accounting error resulted in her incorrectly winning the prestigious title."

California State Director Keith Lewis said, "This is a very unfortunate situation but Christina has made a trying situation less so by being one of the classiest women I have had the pleasure to work with and an absolutely picture perfect role model. I really would have enjoyed working with Christina as the reigning Miss California U.S.A. I know that whatever she does, she is going to be a huge success."

Silva, 24, said, "When I found out it didn't belong to me, I knew there was only one thing to do... no matter how difficult."

The statement said that Beezley was surprised when she received a call from Silva congratulating her as the actual titleholder.

"I think it is pretty impressive that Christina called me to inform me of the error," Beezley said. "I hope over the next year I can show the same type of poise and grace under pressure as she has in such a short period of time."

Beezley, 21, from Barstow, will go on to compete at the Miss U.S.A. pageant on NBC in April 2008 as the reigning Miss California U.S.A.