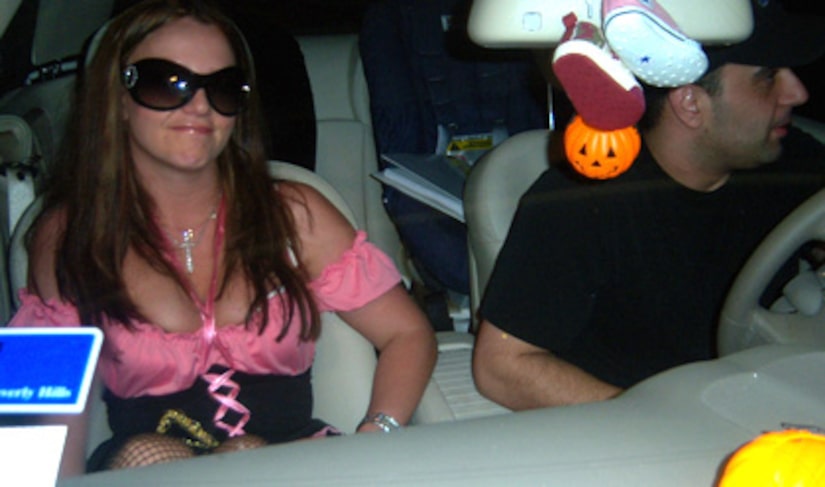 People reports that Lufti will be questioned in January in the ongoing custody battle. Lufti was reportedly supposed to appear today in court, but did not. His deposition has been rescheduled for January.

In August, Lufti was served with legal papers in a dramatic show-down. He tried to avoid getting served by ex-Israeli commando Aaron Cohen, but he reportedly ran his Mercedes-Benz into Cohen's Range Rover as he tried to escape.