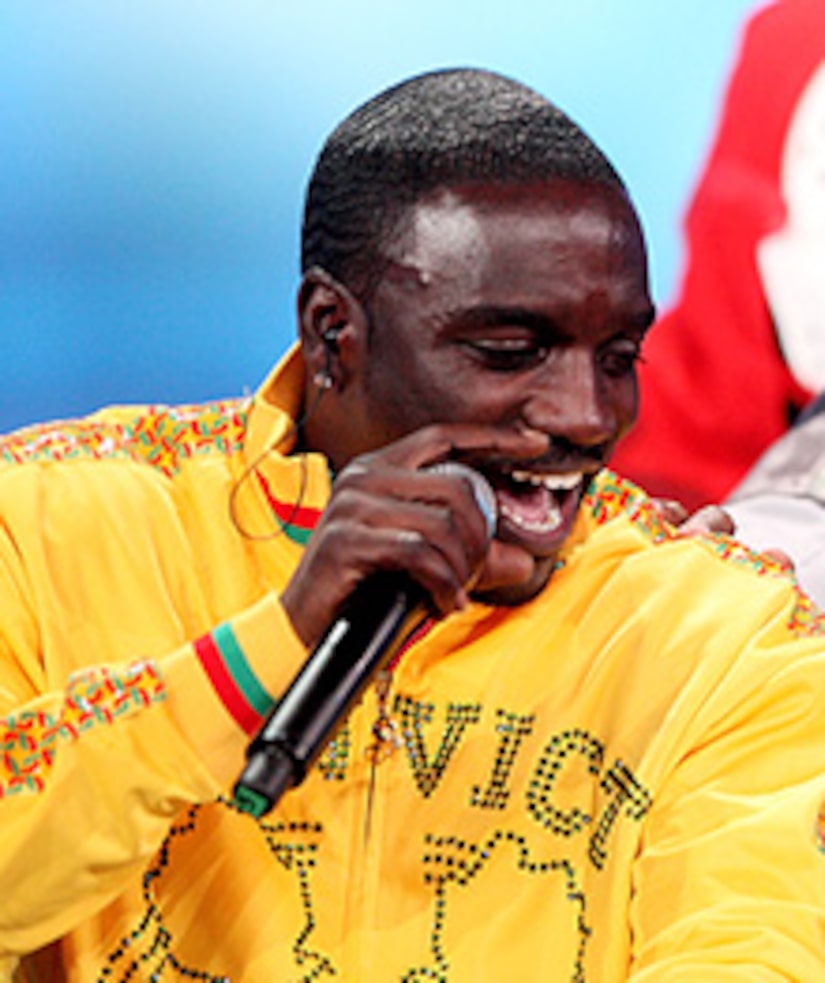 Rapper Akon is facing criminal charges after tossing a teenager into the crowd during a concert. Another fan said she suffered a concussion when the teenager landed on her.

Akon is scheduled to appear in a New York court on Monday for arraignment on a misdemeanor charge of endangering the welfare of a minor and second-degree harassment.

At the June concert, audience members said that a fan threw something on stage and Akon then asked the crowd to point out the culprit. He reportedly had a security guard take the 15-year-old on stage, where Akon promptly hoisted him onto his shoulders and flung him into the audience.

The boy landed on another fan, who reportedly has hired a lawyer.