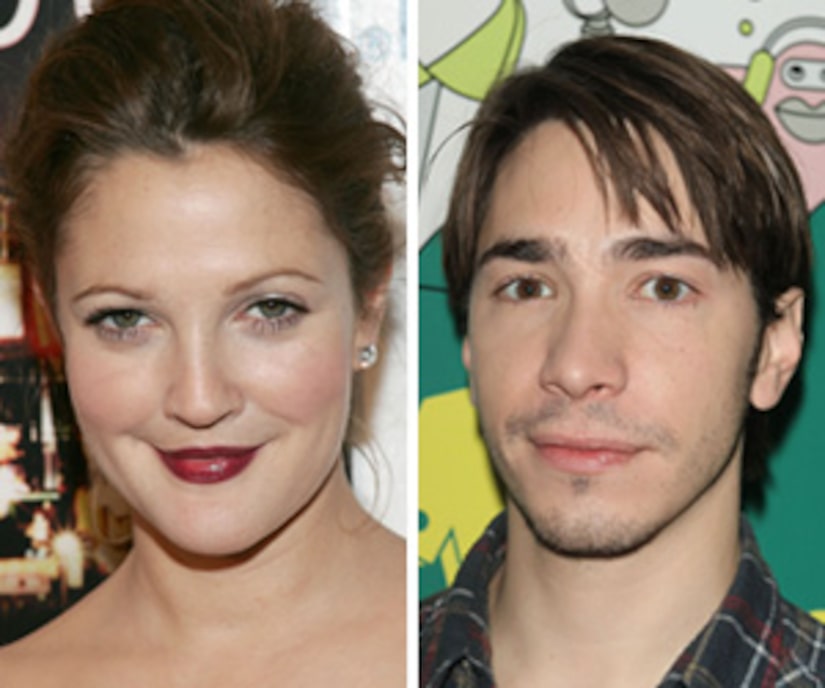 Drew and "Live Free or Die Hard" star Justin Long, who met on the set of "He's Just Not That Into You," reportedly spent Thanksgiving together in his Connecticut hometown.

Drew, 32, and Justin, 29, were first spotted together this summer. Since then, they have been photographed holding hands everywhere from New York to California.