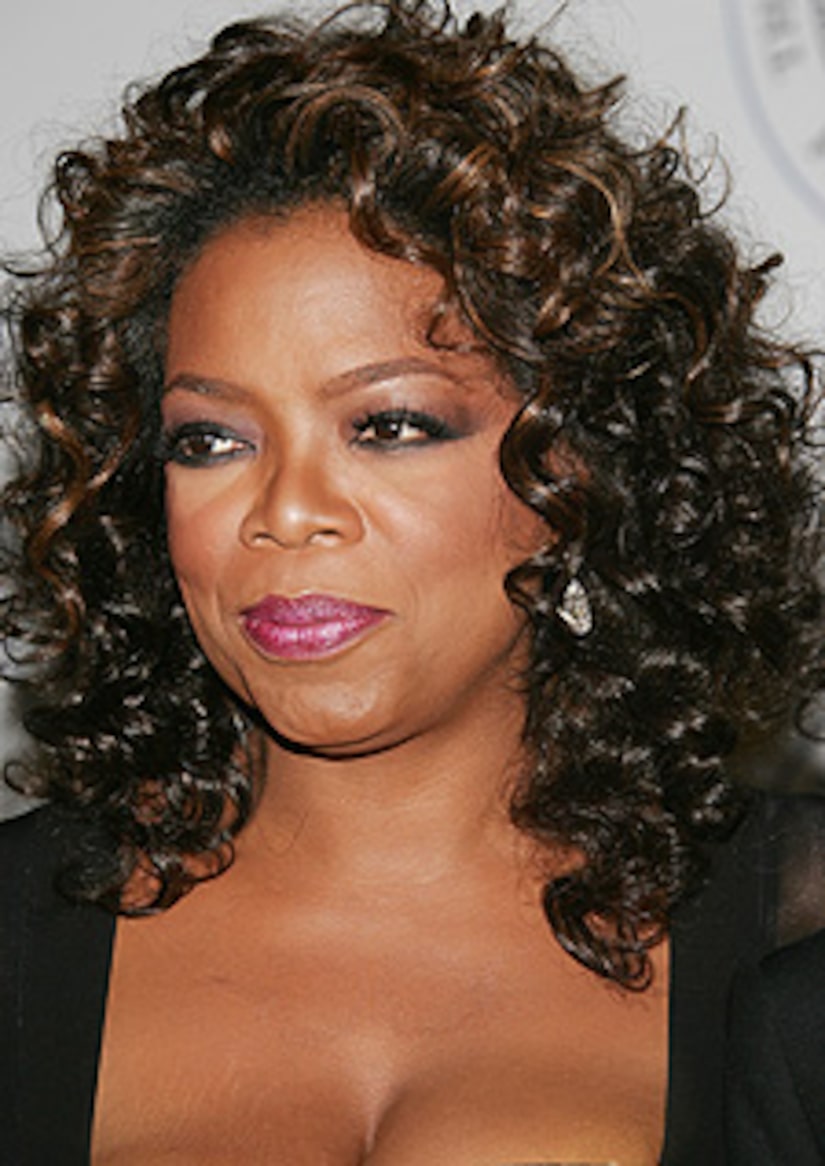 Allegations of abuse at her South African girls' school broke Oprah Winfrey's heart, prompting her to call it “the most devastating experience” of her life. Now “Extra” has learned that the talk show titan secretly met with the student at the center of the scandal.

Reports say Oprah spent two hours at the Leadership Academy Girls School in South Africa on Sunday, talking one-on-one with the 12-year-old girl who made the abuse claims. The sit-down reportedly gave the girl and her family “closure.”

A former matron at the school has been arrested and charged with physical and sexual abuse.