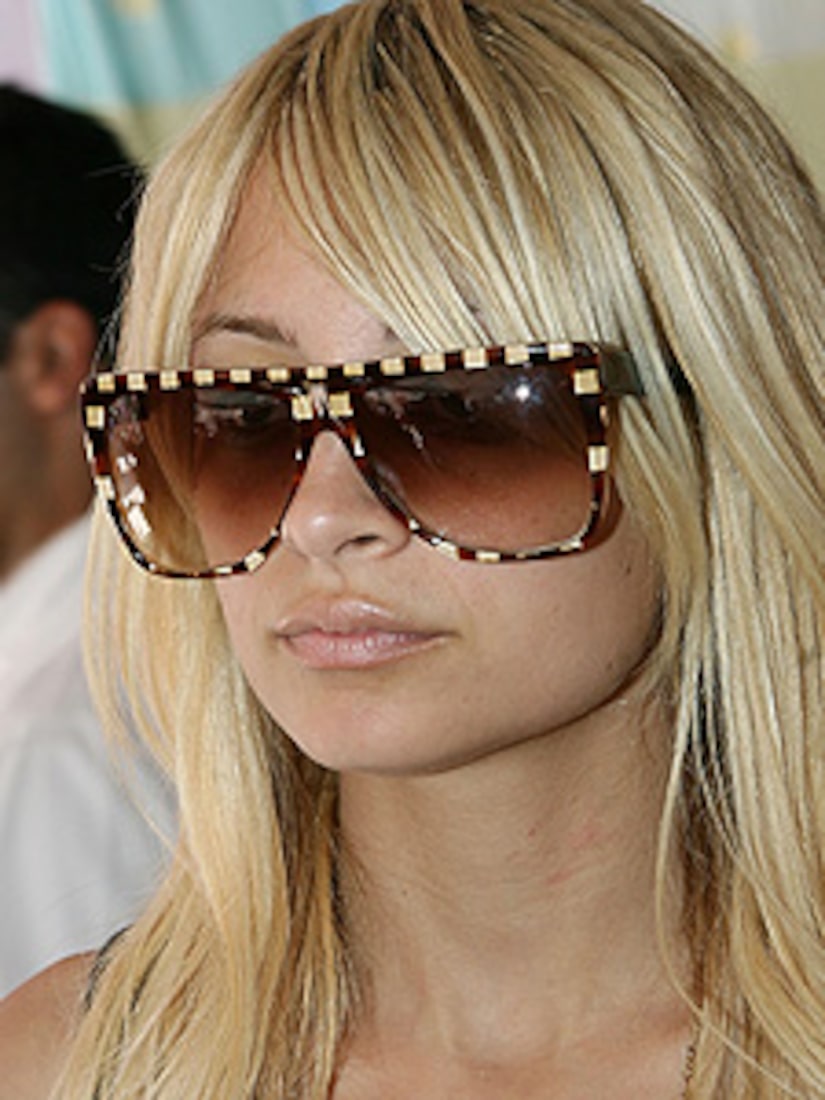 All-new photos of Nicole Richie, reportedly at a substance abuse center, are sparking rumors that the star has gone back to rehab.

But is the pregnant starlet really seeking treatment?

No - it appears Nicole, with boyfriend Joel Madden by her side, was just completing her traffic school duties following her guilty plea for DUI.

The socialite, nearly seven months pregnant with her first child, was arrested for DUI in December after driving the wrong way down an L.A. freeway. It was her second DUI offense.

Since the incident, Nicole has said that she felt like “the worst person in the world” and knows she “could have killed somebody.”

She has now sworn to take care of herself and her unborn baby with boyfriend Joel Madden. Joel, front man for the band Good Charlotte, has said he plans to marry Nicole.