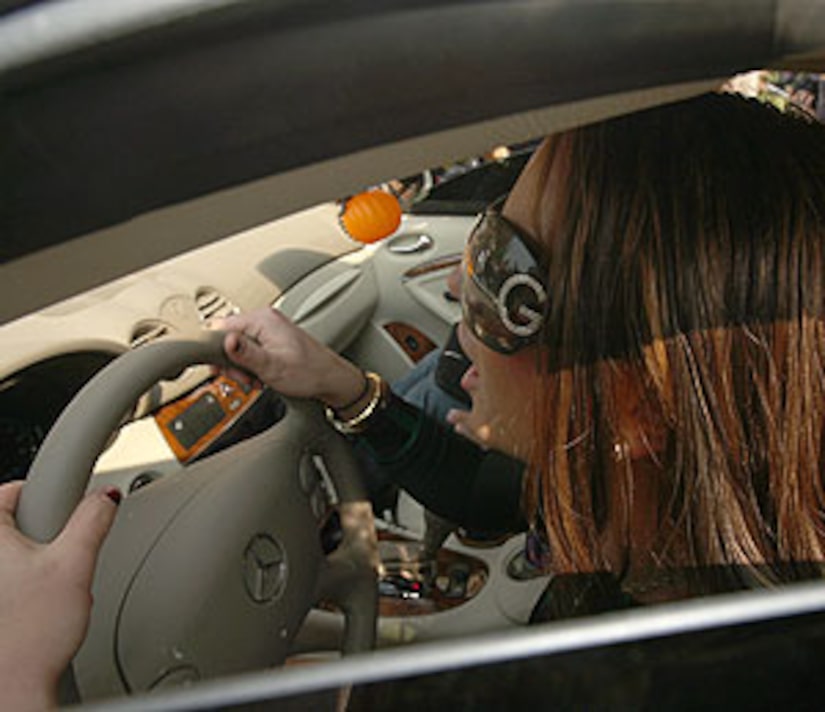 The judge has ordered that a man named Shane Partridge, reportedly the paparazzo who filmed Britney running a red light, must appear in court Jan. 23.

The rest of the order is under seal.

Brit was reportedly stripped of her ability to drive the boys after her red-light fiasco.

Today, Kevin's attorney Mark Vincent Kaplan tells "Extra," "No one feels good about anyone running a red light. The unfortunate thing is when that kind of overwhelming presence of paparazzi happens with some frequency, people tend to make judgment calls which may or may not be the best. I think the best idea is to do whatever one can to avoid the opportunity for that to occur.”

However, Kaplan pointed out Kevin's efforts to keep Sean Preston and Jayden James out of the spotlight.

“He takes great means to not having the children with him in public and having paparazzi surround him," said Kaplan.