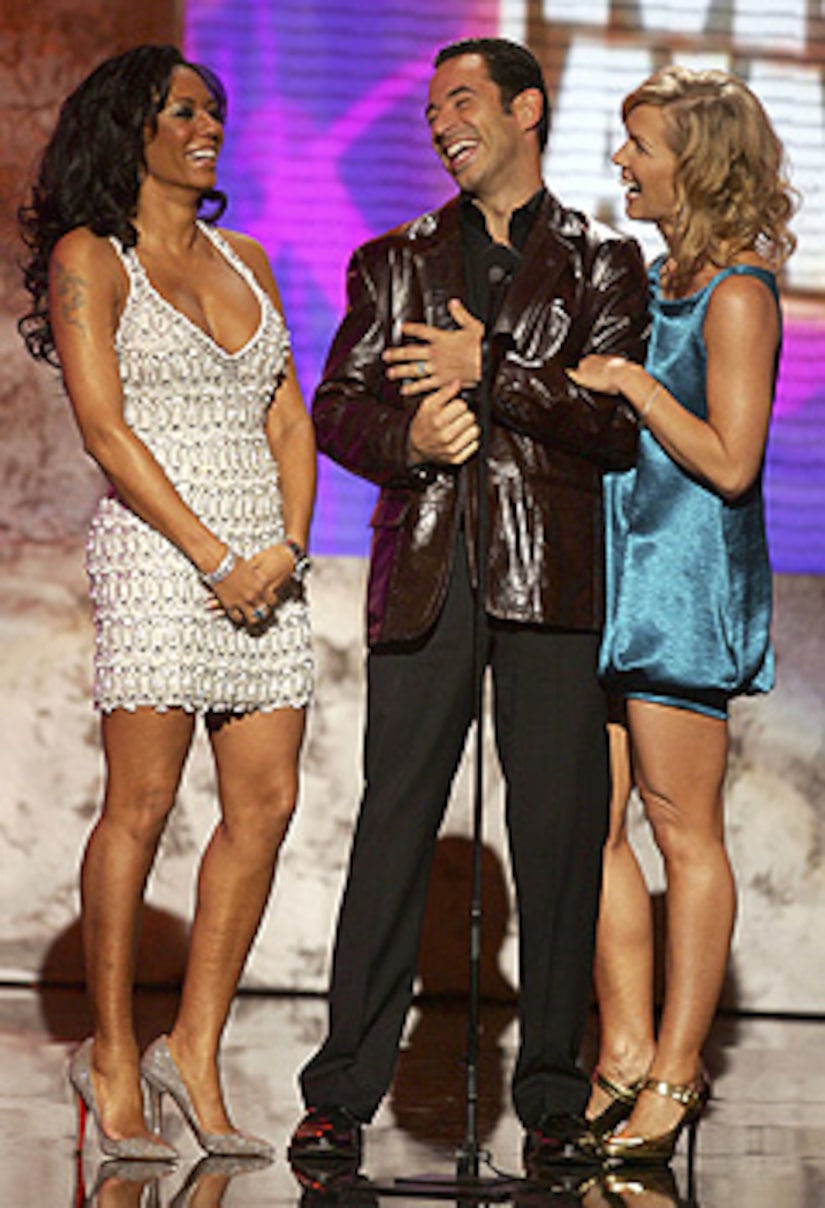 The competition on “Dancing with the Stars” was kicked up a notch last night, with Jennie Garth scoring her first perfect 30.

Jennie has a lot to smile about. The actress and mom has dropped ten pounds, a feat she calls “unbelievable.”

Julianne says they'll simply “practice and get a turkey sandwich.”

Marie Osmond, who impressed the judges with her dance number, has also completely revamped her body thanks to her “Dancing” routines.

But Melanie “Scary Spice” Brown said her non-stop workouts have revamped her body in an unexpected way.

“My bum got bigger!” she confessed. “I had my measurements done for the Spice Girls tour and they were like, 'Damn!'”

When “Extra” asked how many hours she'd practiced this week, she said with a smile, “I'm not answering it!” as partner Maksim Chmerkovskiy frowned. “I practiced so much…in my head,” she admitted.

Now, with only for “Dancing” pairs left, somebody will go home tonight as the countdown to the finale heats up.

Who do you think will win? Sound off here!