Teri Hatcher has handled nosy neighbors, secret spies and Superman. But Prince Charming? Leave him behind.

“You’re responsible for what you bring to a relationship, so I think the idea of Prince Charming is someone who can take care of everything, and I don’t think that’s it,” Teri told “Extra” at the premiere of Disney’s “Enchanted.”

The film’s opening Saturday at the El Capitan Theater brought the stars to Hollywood, where talk quickly turned to romance.

Patrick Dempsey, who plays Amy Adams’ fairytale hero in the tale about an animated princess who is thrust into real-life New York City, told “Extra” he’s thrilled about his “Grey’s Anatomy” co-star Ellen Pompeo’s recent wedding. But has he bought her a gift?

“I don’t know, because I’ve apparently been dating a whole lot of different people,” she shrugged.

Mattiel Brown Opens Up About Music, Work Ethic, and More 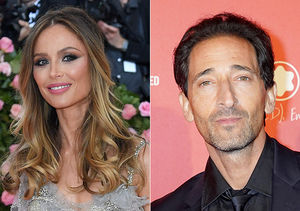 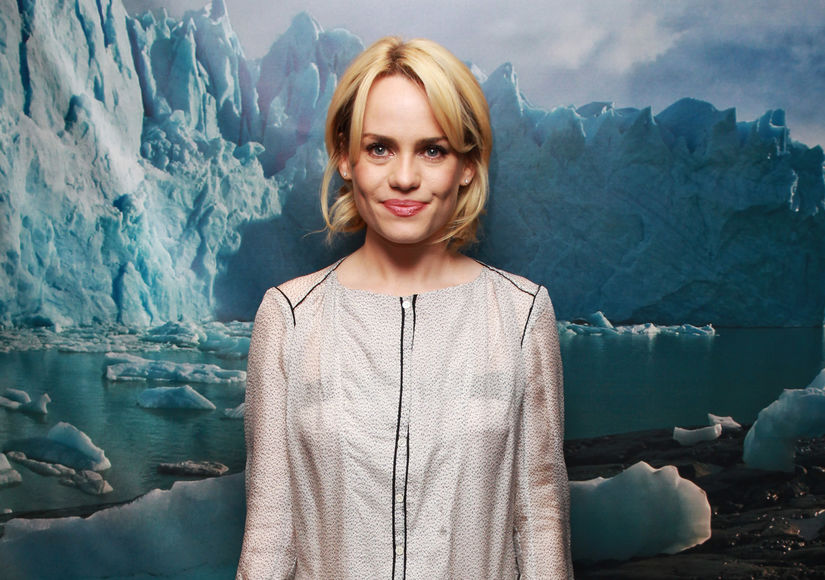 Singer Duffy Reveals She Was ‘Raped and Drugged and Held Captive’

Don't Call Him Prince Harry Anymore! The Name He Will Use Following… 5

Kirk Douglas’ Will Revealed — Who Inherits His Fortune? 10