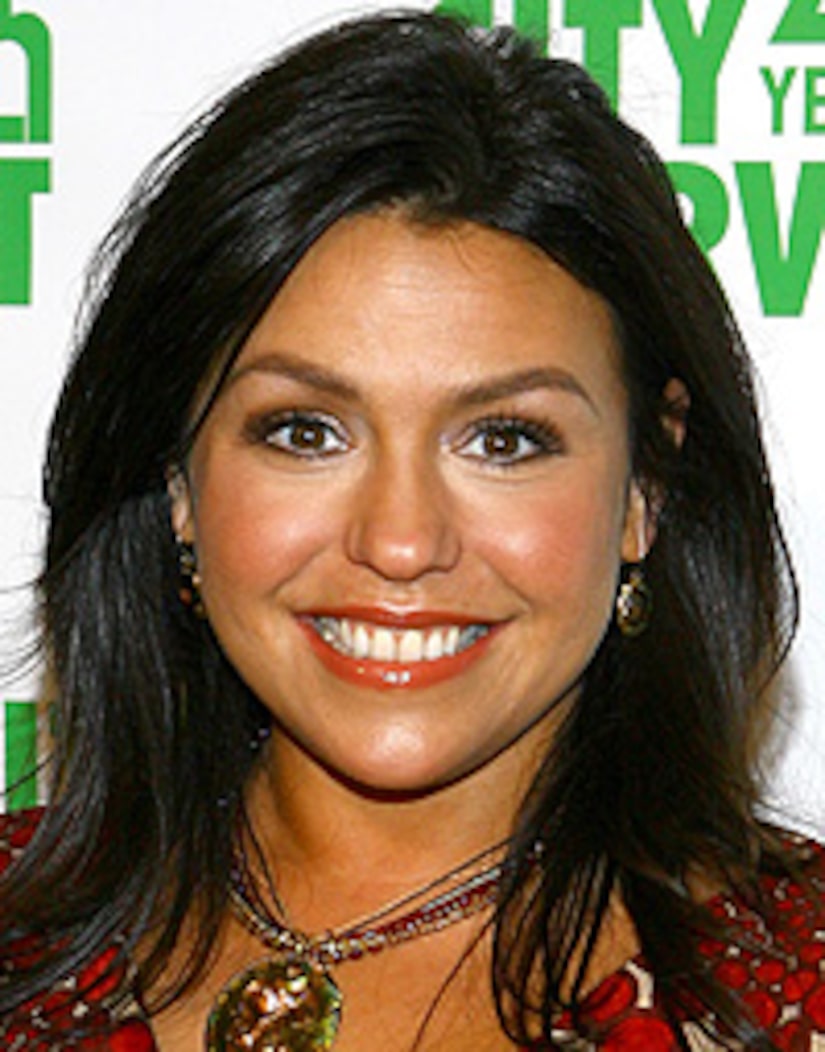 Rachael Ray is fed up with tabloid rumors that her marriage is in trouble, and she's vowing not to keep quiet any longer.

“I'm a happily married lady. I have a man who does the dishes for me, does the grocery shopping. He's free legal advice," Rachael told "Extra." "He's awfully handsome and he's a rock star, too. Why would I give him back?”

“Extra” caught up with the cooking queen at The Food Network's "Sweetest Party" over the weekend, where she explained why she and hubby John Cusimano began addressing the rumors.

“It wasn't important for either one of us really. But, it's important for our families," she said. "This time of the year, our voicemail is pretty filled up with business. So every time we're on the cover of some tabloid and it says something awful about us, we spend all day answering all of that, people that are worried about us.”

She continued, “It wasn't so much important for us as it was for the people that care about us. I thought it would give some relief to an otherwise crazy situation. Every week, it's texting back, 'Still fine, still happy, we're good.'"

Rachael admitted, “We were just trying to take a little light of it and at the same time answer it.”