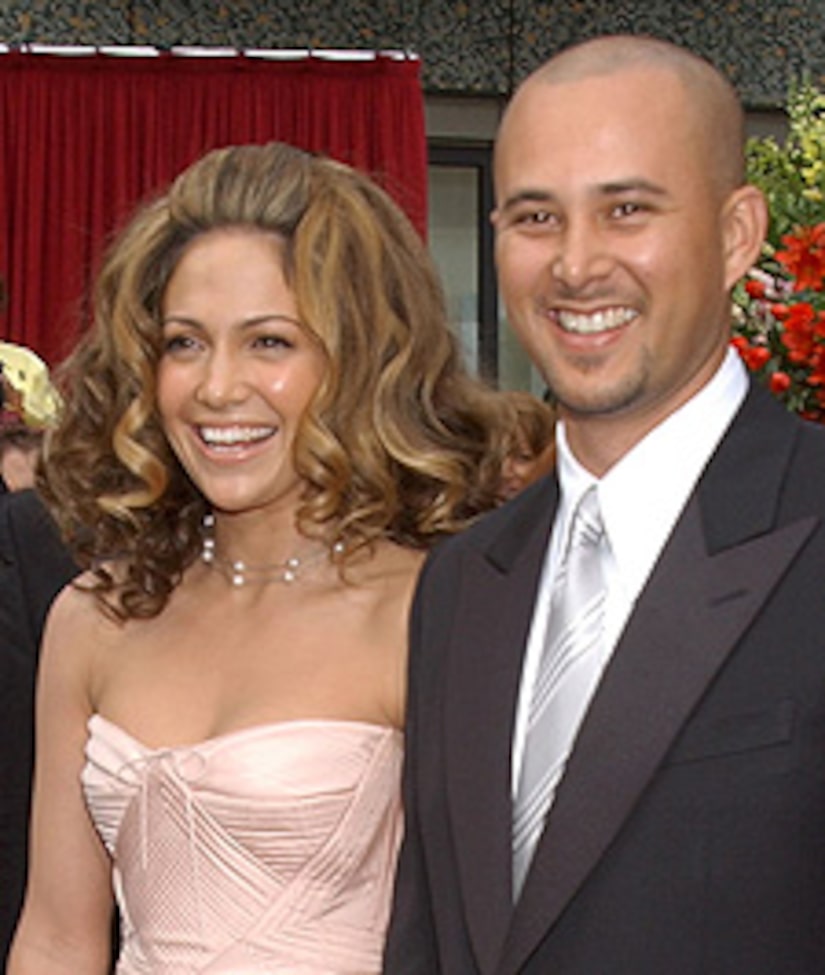 “Extra” caught up with Cris Judd over the weekend at the HBO Comedy Festival's Hot Tamales Live event in Las Vegas, where he opened up about his ex-wife Jennifer Lopez's pregnancy.

“The funny thing about it was I was asked at the Hollywood Film Festival about Jennifer's pregnancy and I was telling everyone that I'm super happy for her," said Cris. "I was saying all that before she actually announced it and everyone thought that I had the inner scoop and I didn't, but I apologize!”

He continued, “I'm so happy for her and Marc and I wish them the best of luck.”

Cris hasn't spoken to Jennifer, but commented, “I'll definitely be contributing to the baby shower when that time comes.” He added, “From what I understand she's having twins, right? So instant family! That is perfect!”