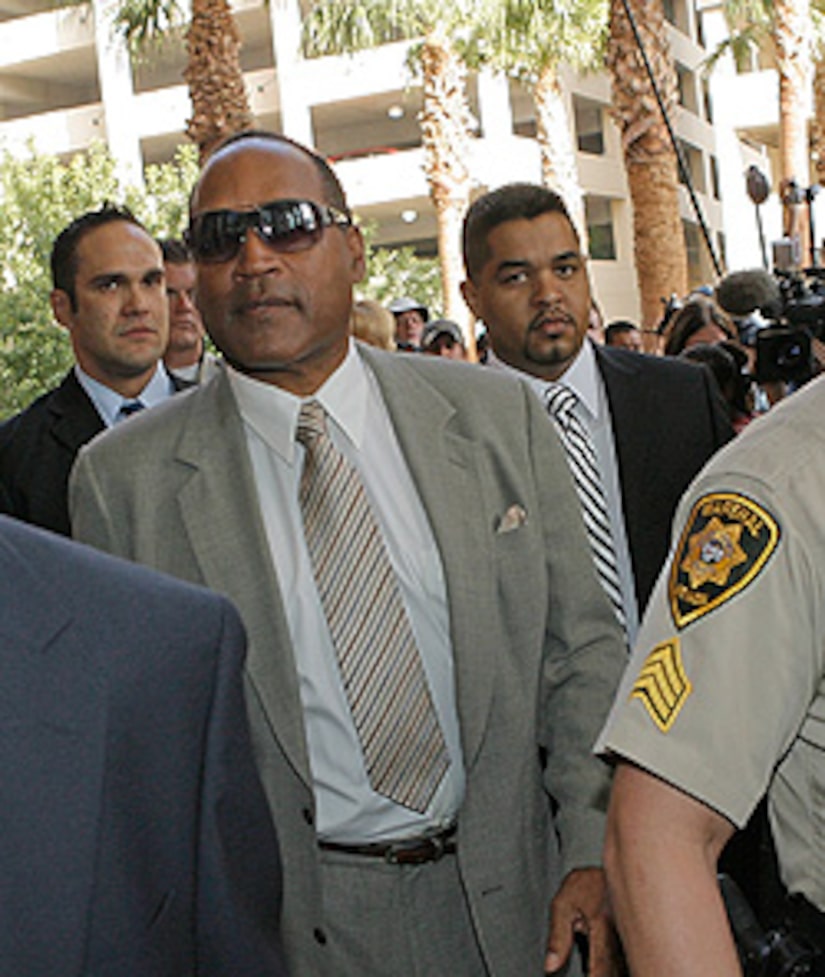 A judge has decided that O.J. Simpson will stand trial for twelve criminal counts associated with the alleged armed robbery of sports memorabilia in a Sin City hotel room. The counts include robbery, assault with a deadly weapon, conspiracy, kidnapping and burglary.

Justice of the Peace Joseph Bonaventure made the decision yesterday after hours of deliberating following last week's pre-trial hearings.

Simpson, 60, has pleaded not guilty.