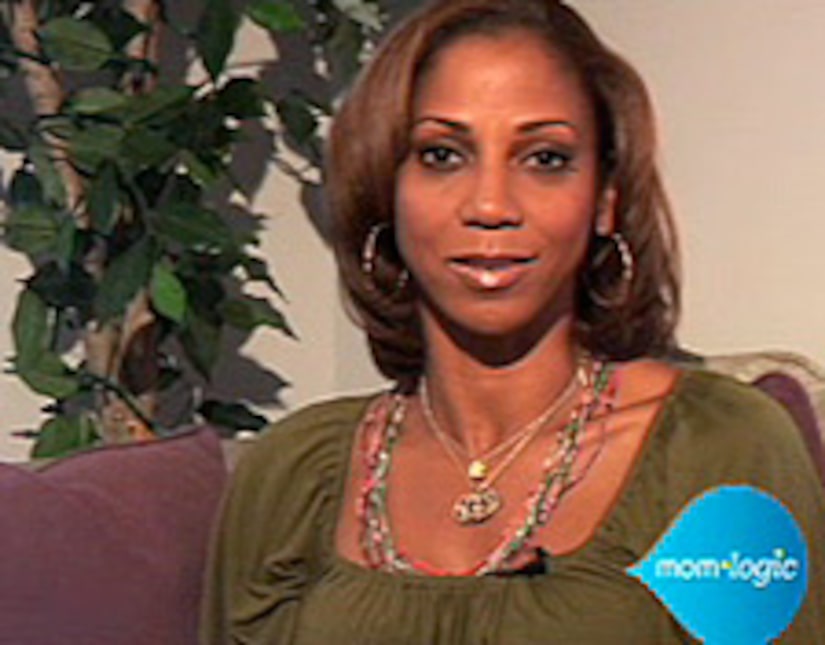 “Donda was one of those women that walked in a room and just lit it up … just a mega-kilowatt smile,” Peete said. “Immediately I was drawn to her as someone who was just so magnetically special—I just had an instant connection with her.”