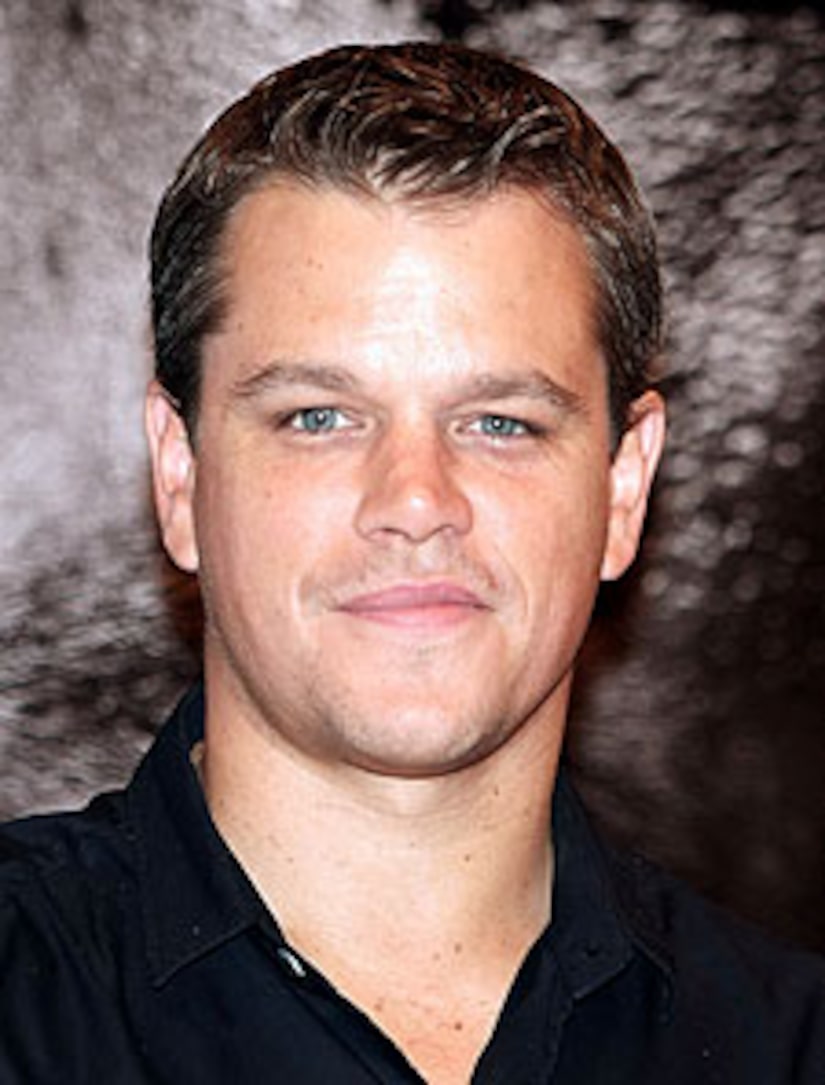 His buddy George Clooney had the title before him, and so did Brad Pitt. Now Matt Damon has been named People's Sexiest Man Alive.

“They are taller than me, but I'm more macho,” he joked to "Extra." “I pack more testosterone into my smaller frame.”

The mag says they chose the “rock solid family man” for his “irresistible sense of humor” and “heart-melting humility.”

Matt's childhood friend Ben Affleck poked fun at his new title, joking, “For a guy like Matt, 4'11", 295 lbs., it's a heck of an achievement… Congratulations, Matt! You did it!”