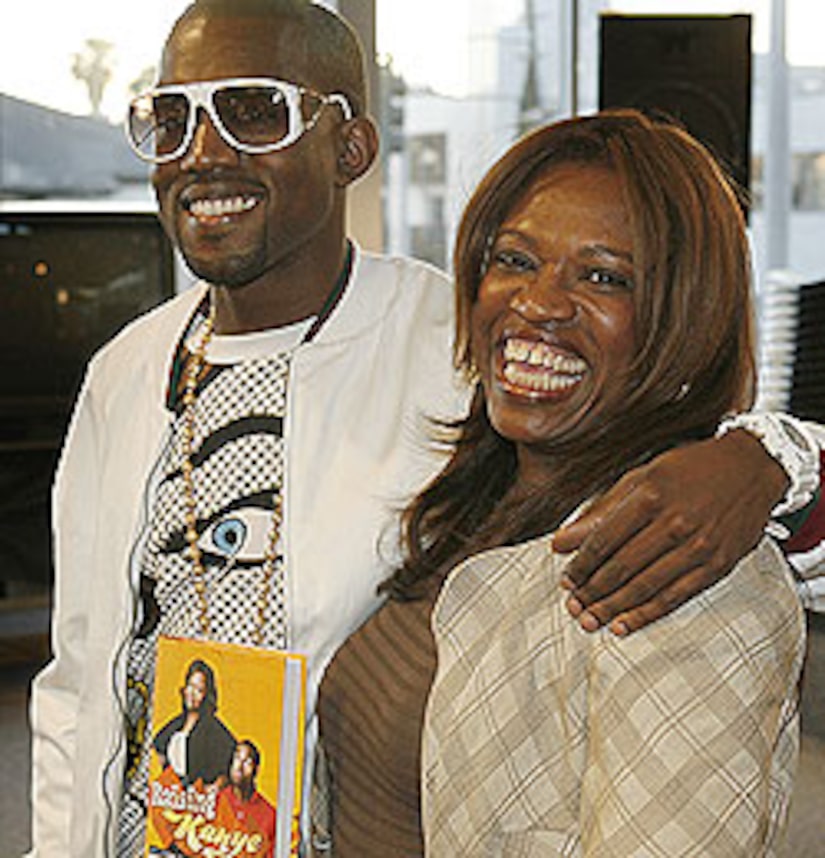 A plastic surgeon warned Donda West about the dangers of surgery just weeks before she died, explaining that a possible health condition could lead to serious complications.

Beverly Hills plastic surgeon Dr. Andre Aboolian was to perform several cosmetic procedures on Donda, 58, but he insisted back in June that she get clearance from a doctor. Instead, Donda went to another doctor and had the surgeries performed. She died Saturday night.

An official statement on behalf of Dr. Aboolian explains, “Two weeks ago, Ms. West contacted the doctor by telephone when she decided that she was ready to move forward with the surgery. At that time, the doctor repeated the necessity to get medical clearance before he would perform any surgical procedures on her. 'I always insist on a medical clearance for women over 40, and in this instance it was particularly important because of a condition she had that I felt could have led to a heart attack,'” Dr. Aboolian said.

“She was scheduled to see an internist he recommended for the appropriate tests, however Dr. Aboolian was informed that she never made that appointment. He did not hear from her after that. He went on to say, 'Plastic surgery itself is not dangerous, but patients must always take the necessary precautions to insure positive results. No surgery should be taken lightly. I am terribly sorry about the passing of Dondra West – she was a very sweet woman.'”