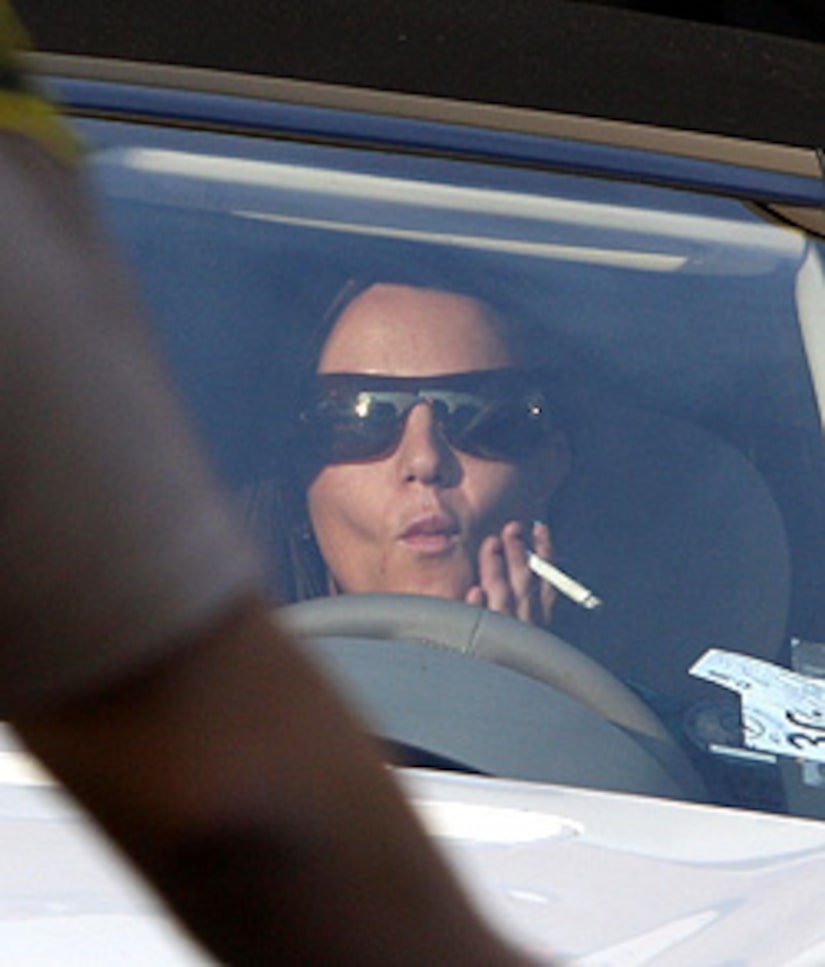 Days after Britney Spears ran a red light with her kids in the car, there are new reports that the singer could be at even greater risk of losing the boys.

A new report claims that Brit, 25, has failed her court-ordered drug test. However, there are multiple reports that the troubled singer tested positive for prescription drugs only. X-17 quotes a source saying there were no illegal drugs in her system.

Is Britney now leaving behind the paparazzi-filled chaos of Los Angeles for Sin City?

"Extra" caught Brit on a house-hunting expedition in Las Vegas this weekend. Brit reportedly has her eye on a home near Lake Las Vegas.