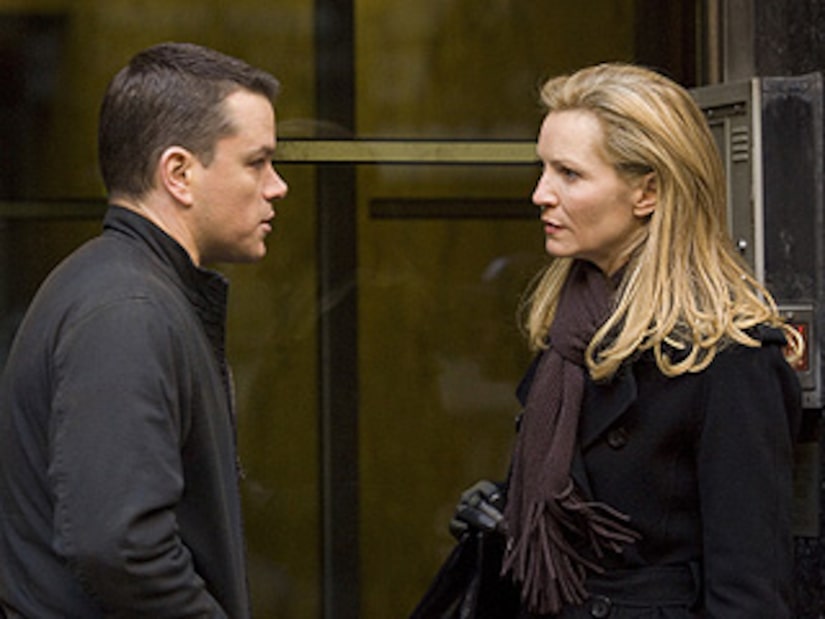 Matt will have to compete with Johnny Depp for the favorite action star and movie star categories. Jessica Alba is up against Drew Barrymore for favorite leading lady.

Other multiple nominees include "Pirates of the Carribbean: At World's End" and "Tranformers." "Knocked Up," "Evan Almighty" and "Harry Potter and the Order of the Phoenix" also scored nods.

Winners will be announced at the Jan. 8 awards show. For the complete list of nominees and to submit your vote, go to the People's Choice Web site.