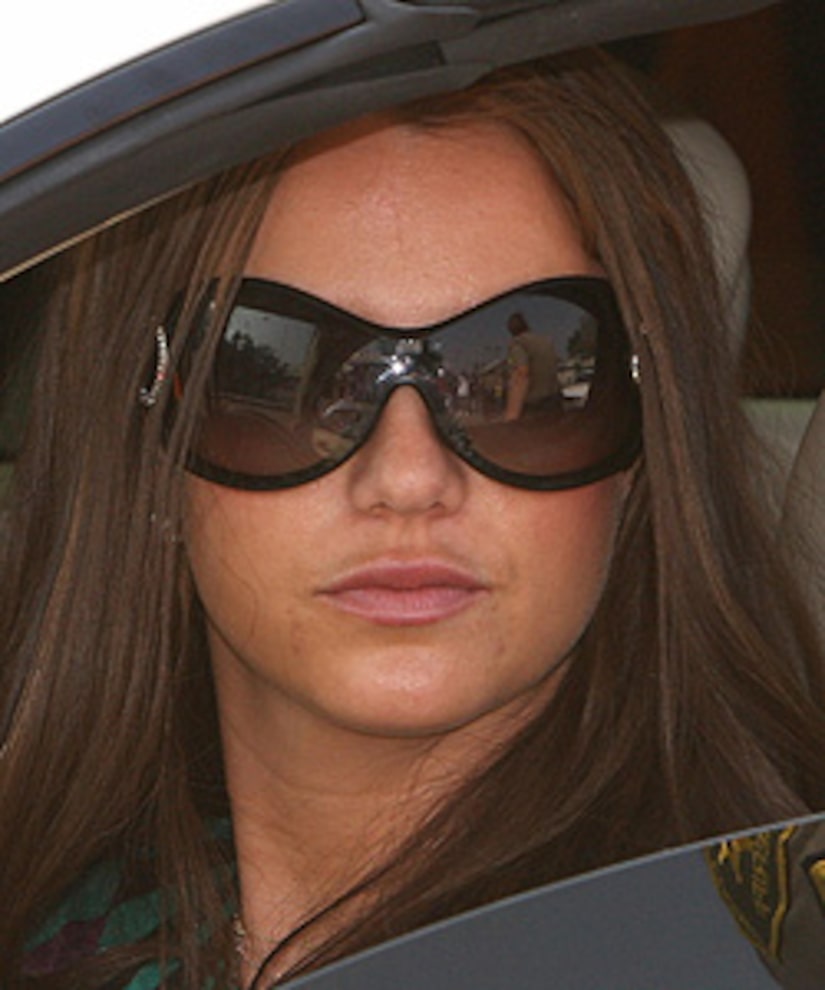 Kevin Federline's attorney Mark Vincent Kaplan told a judge this morning that Britney has repeatedly failed to respond to calls for her court-ordered drug tests.

Kaplan told Superior Court Commissioner Scott Gordon that there have been 14 requests for drug testing and she's failed to respond to eight of them.

He then told Gordon that Brit lives in a "parallel universe."

Brit's lawyer Anne Kiley argued that the previous court order was unconstitutional and that she didn't respond to the calls within the hour, as required, because she was sleeping. Kiley asked the court to give Britney six hours to respond to calls, insisting, "You're not a pop star with a No. 1 album to promote."

Gordon responded by saying that Brit has lost phone numbers and changed her own number. He suggested Brit buy a cell phone for calls from the drug-testing lab only.

The lawyers are set to return to court at 10:30 a.m. with a new plan for Brit's phone debacle.