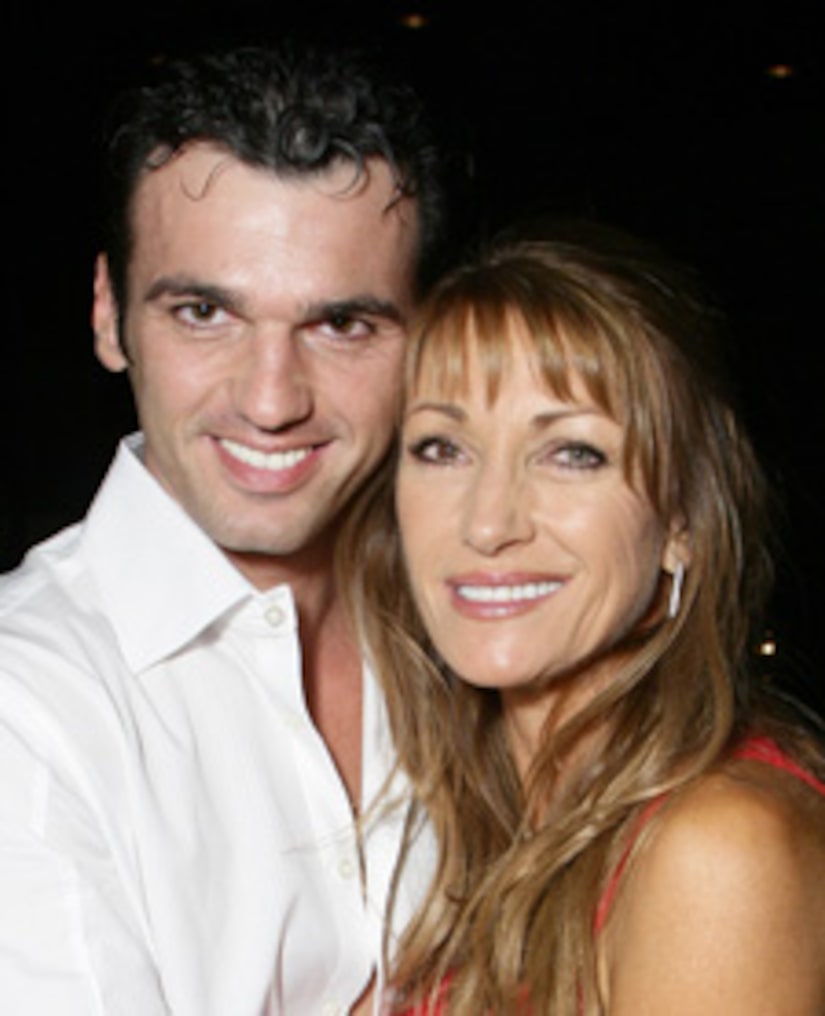 In a season of unexpected twists and turns, last night's episode of “Dancing with the Stars” proved one of the saddest.

Marie Osmond received the devastating news that her father had passed away and was notably absent from the stage, leaving partner Jonathan Roberts alone.

Jonathan revealed how the veteran entertainer is handling her family's loss, telling “Extra,” “She was with her brothers and family and everything so she's in the best place she could be right now.”

Marie's performance this week becomes even more special, as she spoke to her 90-year-old father George just before Monday's taping.

“That afternoon she said she called her dad and said, 'This is for you,'” Jonathan said.

Adding more drama to the night, Jane Seymour – who missed a results show earlier in the season when her mother passed away – took her final bow last night, though her mind was on Marie.

“It's very hard to lose a parent,” Jane told “Extra” backstage. “I've written a personal note to her in a very special book to her.”

“Her whole family has been in show business all their lives,” Jonathan said. “They know the show must go on.”

Judge Carrie Ann Inaba said all the drama this season is becoming too much.

“It's been a lot, and I think it takes its toll on the contestants and I feel for them tremendously,” she said.

Added Jonathan, “Who wouldn't known it would have this much drama?”