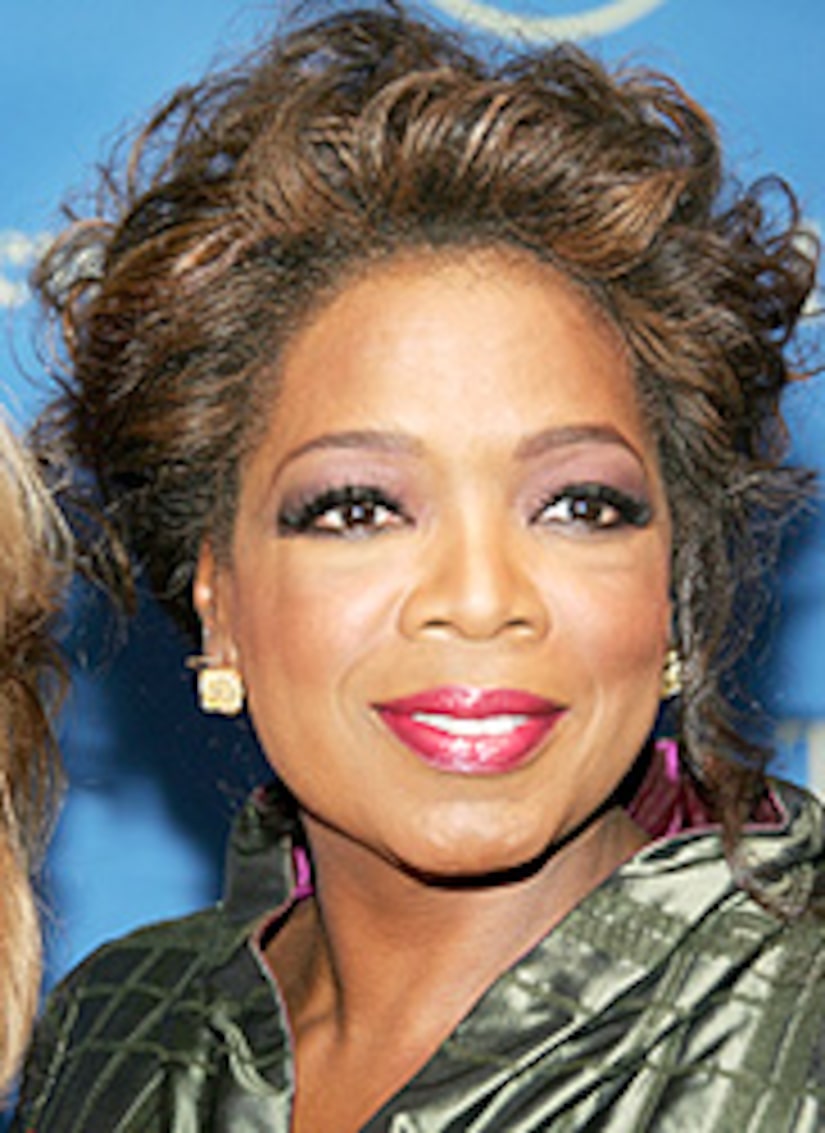 A former matron at Oprah Winfrey's school for girls in South Africa has been arrested on charges of abuse.

The woman, who has not been identified, is due in court Monday.

At least seven alleged victims have submitted statements to police about the woman.

Oprah opened the $40 million leadership academy in January. Last week, she flew to South Africa and made a tearful apology to the parents of the girls after the abuse allegations surfaced.