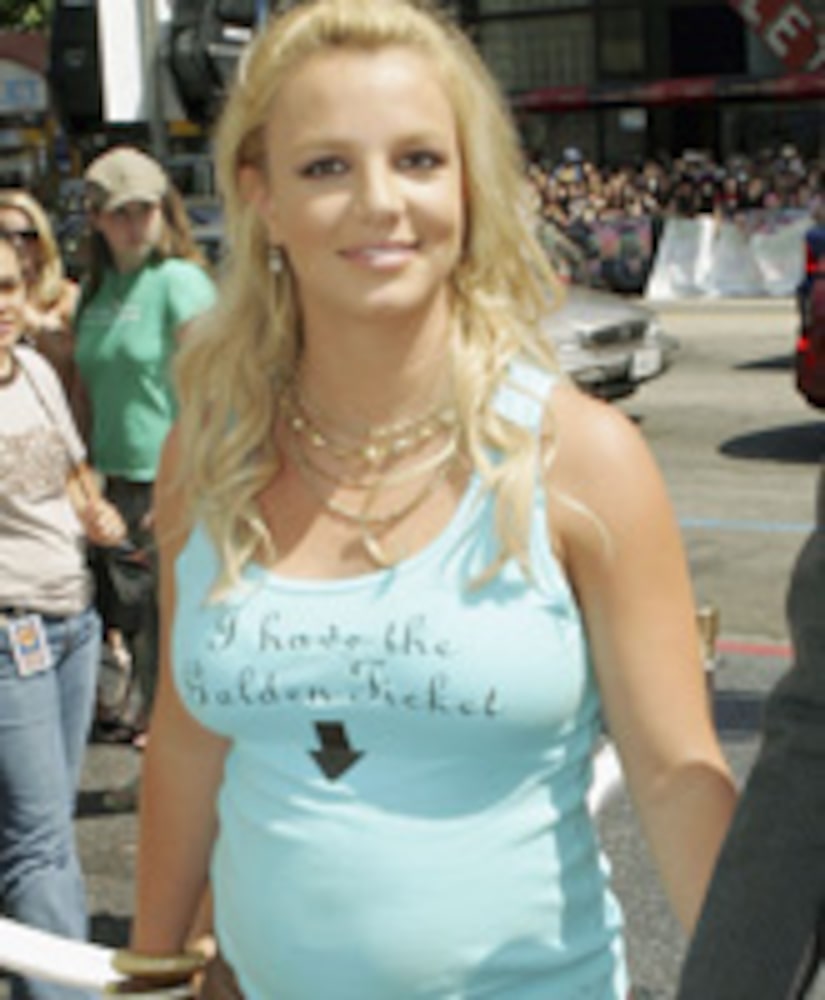 A shocking new report claims that Britney Spears had a secret pregnancy that ended mysteriously earlier this year. And the father? The National Enquirer claims it's “Extra's” own Mario Lopez!

Today Mario is setting the record straight, telling “Extra,” “There's no way. No, it's not true.”

Mario spent time with Britney on a few occasions, but the two have remained strictly friends.

“I hung out with Britney a couple times and she's the nicest person,” Mario said. “She's really misunderstood. The young girl can't say hi to someone without being linked to them.”

He added, “My name has been linked to a few headlines of late. This particular headline with Britney and the baby; it is laughable, but at the same time, poor girl that she has to deal with this.”