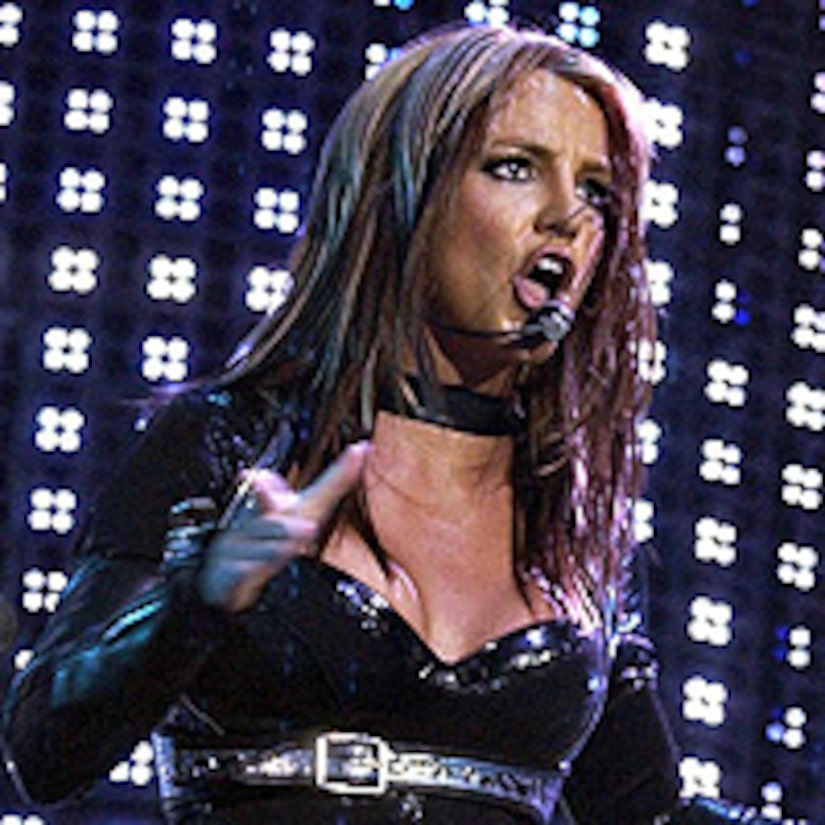 Britney Spears is being sued by her former manager, who claims that she owes him thousands of dollars in back commission.

Johnny Wright, who managed Britney from 1999 to 2003, filed suit in Florida on Monday claiming that Britney owes him more than $15,000.

In papers obtained by Extra, Wright states that Brit was obligated to pay Wright Entertainment Group for deals negotiated when he was her manager through 2008.

According to the suit, she stopped paying commissions in 2006.