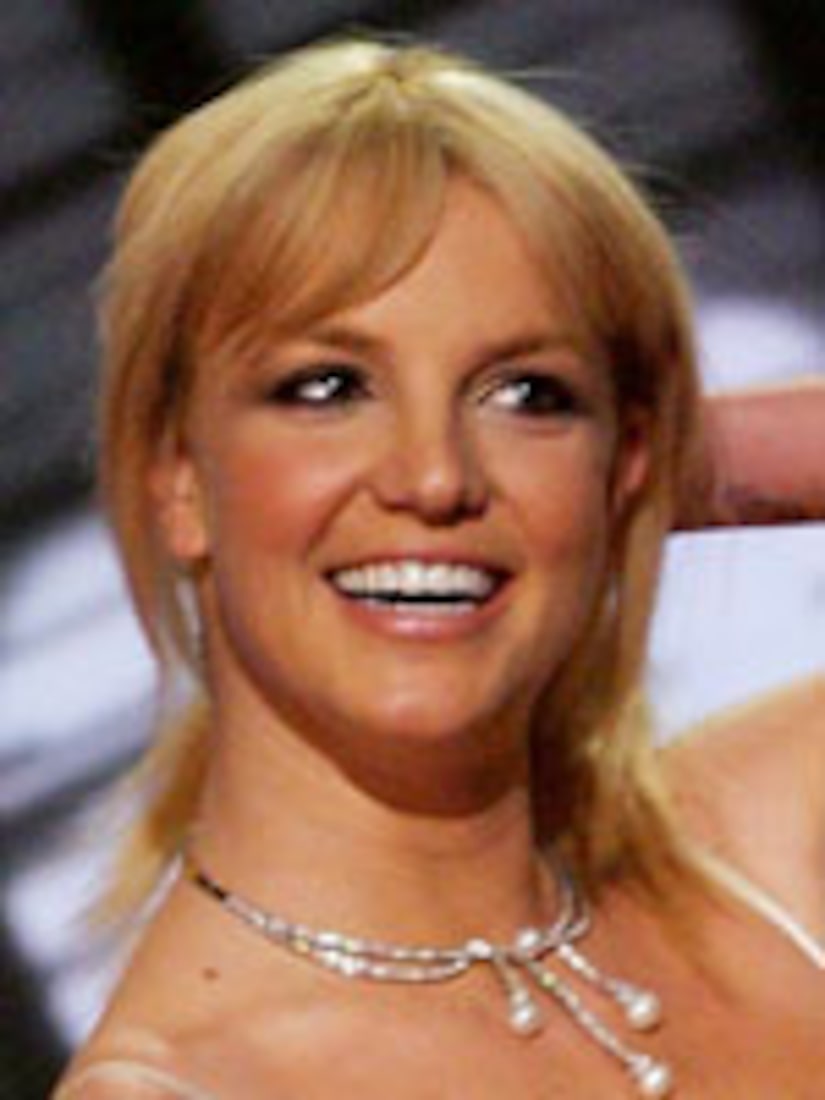 As Britney Spears' new album "Blackout" earns praise from critics, one of the producers on the album has come forward to say Britney deserves all the credit.

“Extra” spoke to Kara DioGuardi, who produced and wrote songs for Britney.

“When I worked with her she was pregnant with her second child. Her spirits were up," DioGuardi says. "She came to the studio on time. She worked really hard. She would get into her zone and was unstoppable. I had a great experience with her. I felt very confident about what we would do together.”

DioGuardi co-wrote the single, “Ooh Ooh Baby,” with Britney and says, “I spent time with her and her first baby in the studio. I would look at the two of them, the way they looked at each other and the way she would hold the baby. It kind of struck me as interesting. At times it'll be about a kid at times about a lover. She contributed to the lyric. She came up with some really cool parts.”

Since work on the record wrapped up, DioGuardi has not kept in touch with Britney but is still standing behind her.

“Everybody is rooting for Britney," DioGuardi says. "There's a lot of sympathy for her. Britney is Britney, she's made a lot of people smile over the years. I'm hoping this record is as well received as the other ones. I have nothing but good things to say about her.”