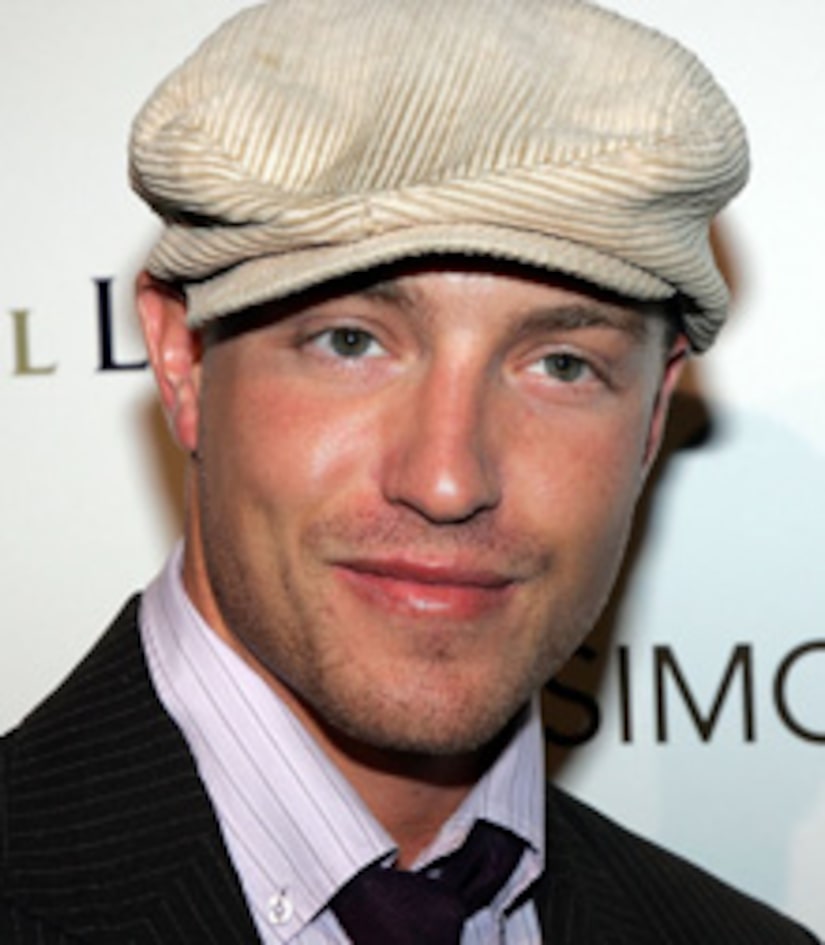 "Prison Break” star Lane Garrison was sentenced to 40 months in prison today for his role in a drunken car crash that took the life of a 17-year-old student.

Garrison was sentenced after pleading guilty to vehicular manslaughter without gross negligence and two other alcohol-related charges. He was taken away in handcuffs by deputies to serve his time.

Garrison, 27, was driving his Land Rover SUV when he crashed into a tree in Beverly Hills in December, killing Beverly Hills High School student Vahagn Setian. Two teen girls who were riding in the car were also injured. Garrison's blood alcohol limit was over .15 that night.

In addition to the sentence, Garrison will also pay more than $280,000 in restitution to his victims' families.

He told the judge today, “I am sickened by my behavior on that night. My thoughts keep coming back to that night."