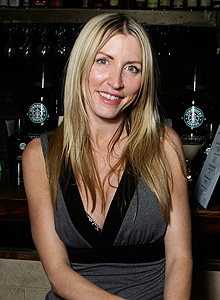 Heather Mills broke down in tears during an interview with a British TV show yesterday, admitting that her divorce battle with Paul McCartney and the beating she’s taken in the tabloids left her suicidal.

"They've called me a 'whore', a 'gold-digger,' a 'fantasist,' a 'liar' and the most unbelievably hurtful things…I've been so close to suicide,” Heather confesses to “GMTV” morning show.

She continues, "A certain part of the tabloid media created such a hate campaign against me, that they put my life and my daughter's life at risk. That's why I considered killing myself because I thought, if I'm dead, she's safe and she can be with her father. And that's the truth. I'm sick of it."

Heather says that death threats have terrorized her so much, she’s taking special precautions.

"I have a box of evidence that's going to a certain person should anything happen to me, so if you top me off, it's still going to that person and the truth will come out," she says.

“I've been offered nothing, okay? Nothing!" she insists, claiming to be millions in debt from legal fees. “And that as much as I can say now, or I go to jail for telling the truth.”

Now the former model says she’s demanding that journalists be held accountable for their reporting, and she says that she’s taking her cause to the European Parliament.

Heather and Paul wed in 2002 and split last year. They have one daughter, Beatrice, 4. 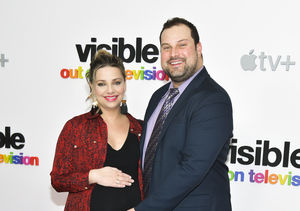 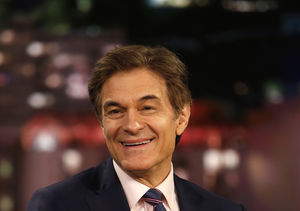 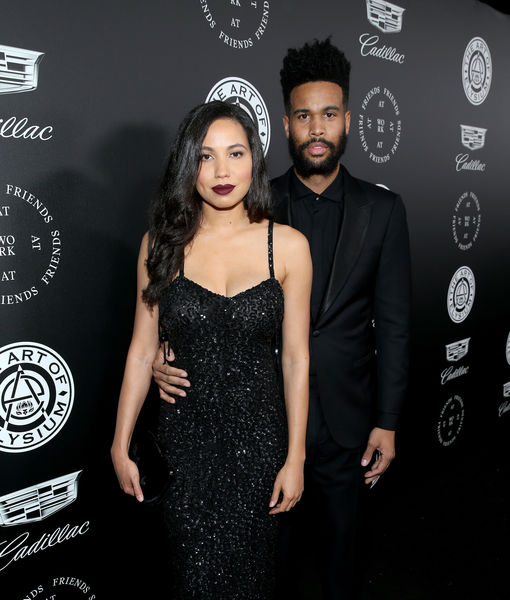 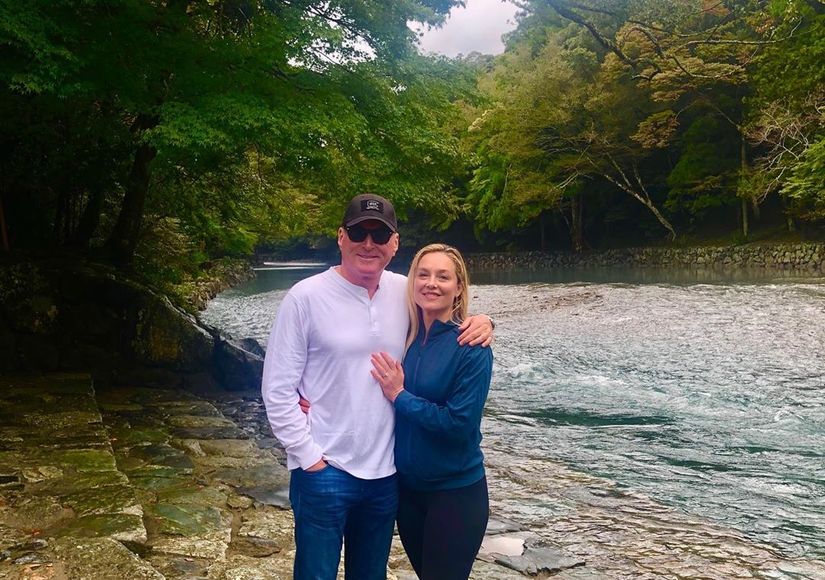