Fans, judges and fellow contestants gasped on “Dancing with the Stars” last night when Sabrina Bryan – long favored to win the competition – was sent home.

“I had you so pegged for the finale,” host Tom Bergeron said as dancers shook their heads and the audience booed. Sabrina’s mouth hung open in disbelief as partner Mark Ballas stared ahead.

Still, Sabrina remained cheerful after the show. She told “Extra” backstage, “We will dance again. I’ve had an incredible time. I couldn’t ask for a better experience and to meet the people I’ve met.”

She added, “It’s so sucky to go home, but at the same time, so amazing to look back at all the memories. I have some amazing pictures and stories.”

Meanwhile, Jane Seymour had to miss last night's show because of a medical emergency!

The beauty was rushed to the hospital after rehearsal due to a bad case of food poisoning. She's expected to make a full recovery and return for the next show.

Judge Carrie Ann Inaba told “Extra” that the decision to can Sabrina – clearly that of the audience, as the Cheetah Girl was a judge favorite – was a mistake. Carrie Ann called Sabrina the best female competitor that the show has ever had.

"I think that she should ask for a recount," Mel B. told "Extra."

Maksim Chmerkovskiy is fighting mad, fuming, "There were couples, celebrities that should have been eliminated tonight. The two in the bottom two were not."

Carrie Ann added, "I'm really upset. I'm kind of heartbroken. She brought so much power. As a female competitor, we have never seen anybody as good as Sabrina."

Are you shocked and outraged by Sabrina's "Dancing" castoff? Leave your video comments here, and they may be featured on the show! 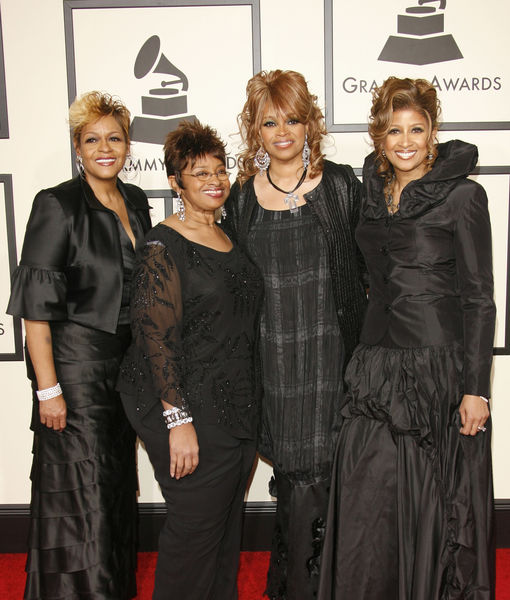 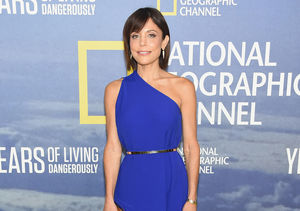 Bethenny Frankel Reacts to ‘RHONY’ Premiere, Plus: How She’s Giving Back… 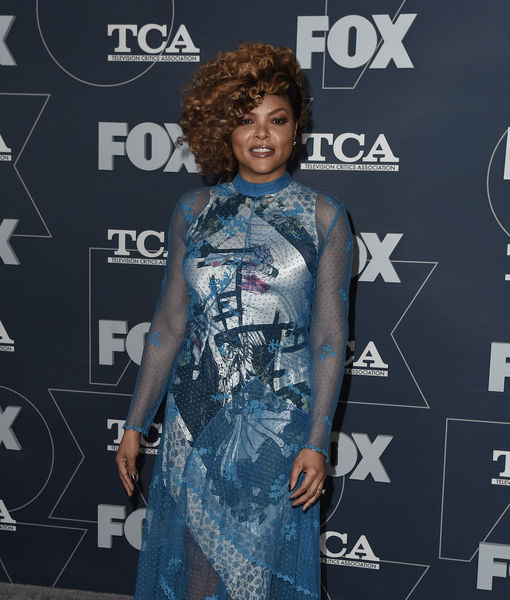 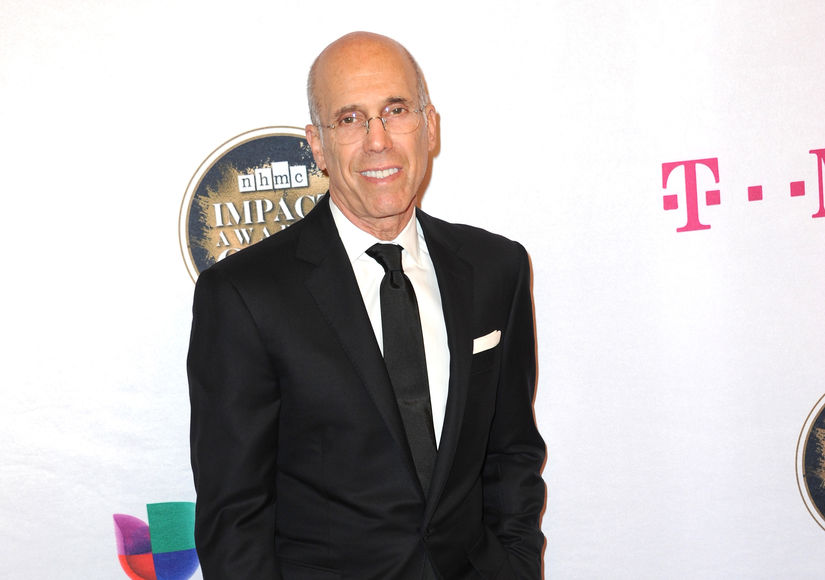