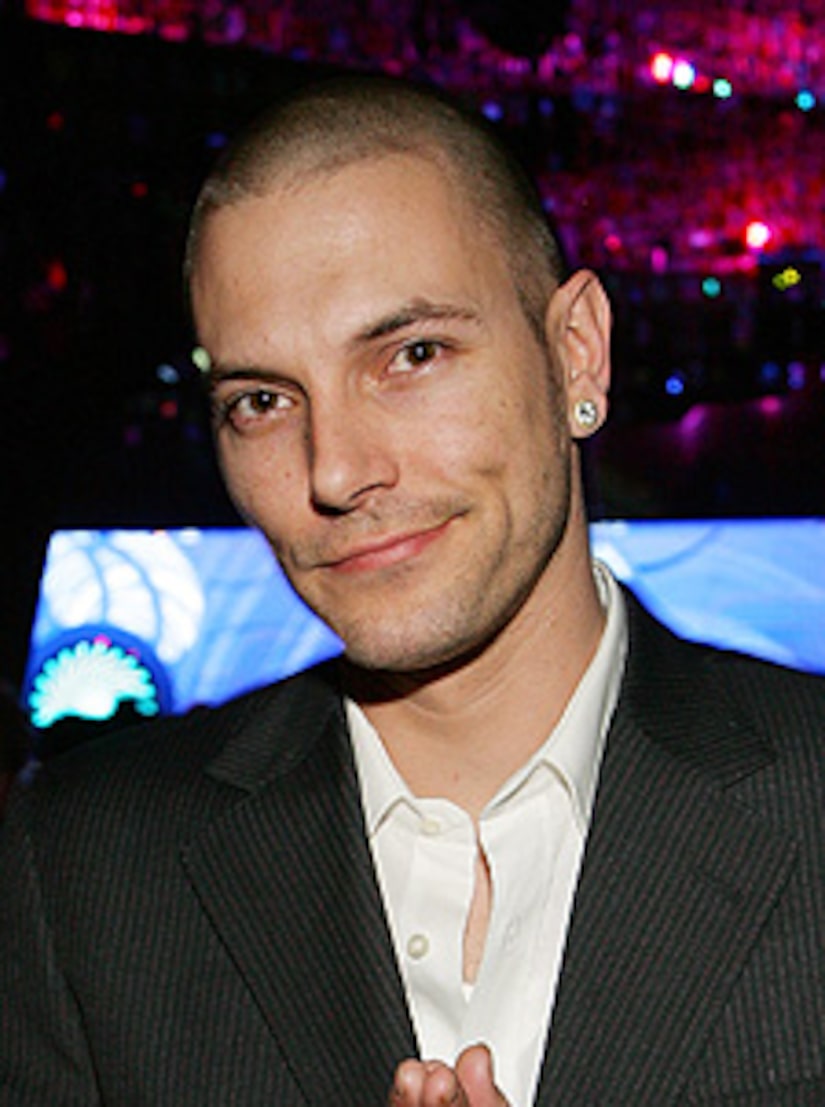 “Extra" went one-on-one with Shar Jackson, Kevin Federline's ex-girlfriend and mother of his children, and she is insisting that Kevin is quite the dad.

“I have seen Kevin with the kids. He is an amazing father," she says. "I've been telling people since day one, he's always been an amazing father. That was one of his qualities I fell in love with.”

As for his public perception, she says, “It sucks that just now people are accepting it.”

Even though his custody battle is raging with Britney, Shar says she and Kevin don't discuss it much.

“We don't talk about it. Whenever there is drama, that is his personal journey," she explains.

According to Shar, Kevin says he is “good and that the kids are in a good place.”

She laughs, “Maybe he wasn't a great boyfriend, but he was an amazing dad. He does what he has to do to take care of his family.”

As for Shar, who just won "Celebrity Rap Superstar," the next chapter in her life involves acting.

“My passion is acting," she says. "I am getting ready to get back out there and do what I do.”