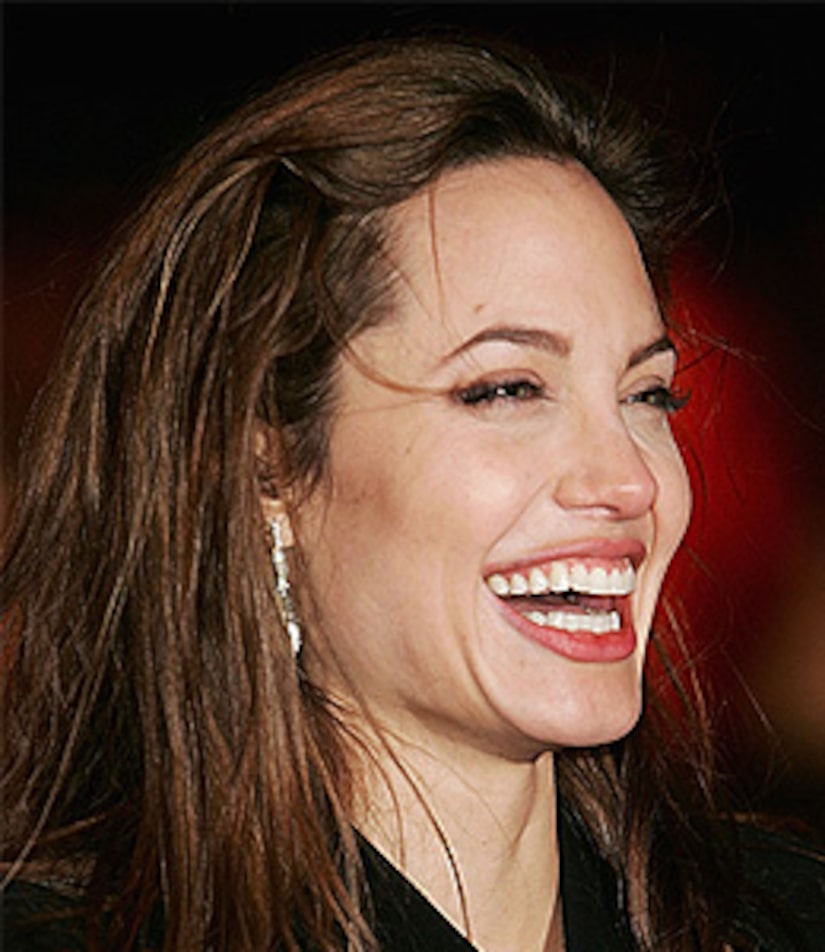 Angelina Jolie's feud with her father Jon Voight appears to be far from over.

Angie's brother James said in this month's Marie Claire magazine, “I don't want to constantly berate my father,” but he added that Jon put their mother Marcheline through “years of mental abuse, and it made me care especially for abandoned women and children.”

Now Jon has fired back, telling Life & Style, “I find it very heartbreaking that my children want to paint a bad guy portrait of me. I feel it comes from their inability to let go of years of programmed anger from their mother, who understandably felt quite hurt when we divorced…God knows, for years I've tried to mend this relationship…perhaps the trauma of their mother's passing has made it worse. I continuously send them my heart and love and am always available to them for whatever they need from me."

Marcheline passed away this year after a battle with ovarian cancer. Angelina, 32, and James, 34, have frequently insisted that their mother raised them after she divorced Jon in 1978.

Angie's relationship with Jon, 69, has been frigid since he suggested that she seek help for what he called “mental problems” following her split from Billy Bob Thorton in 2002.

He still has not met any of his grandchildren.