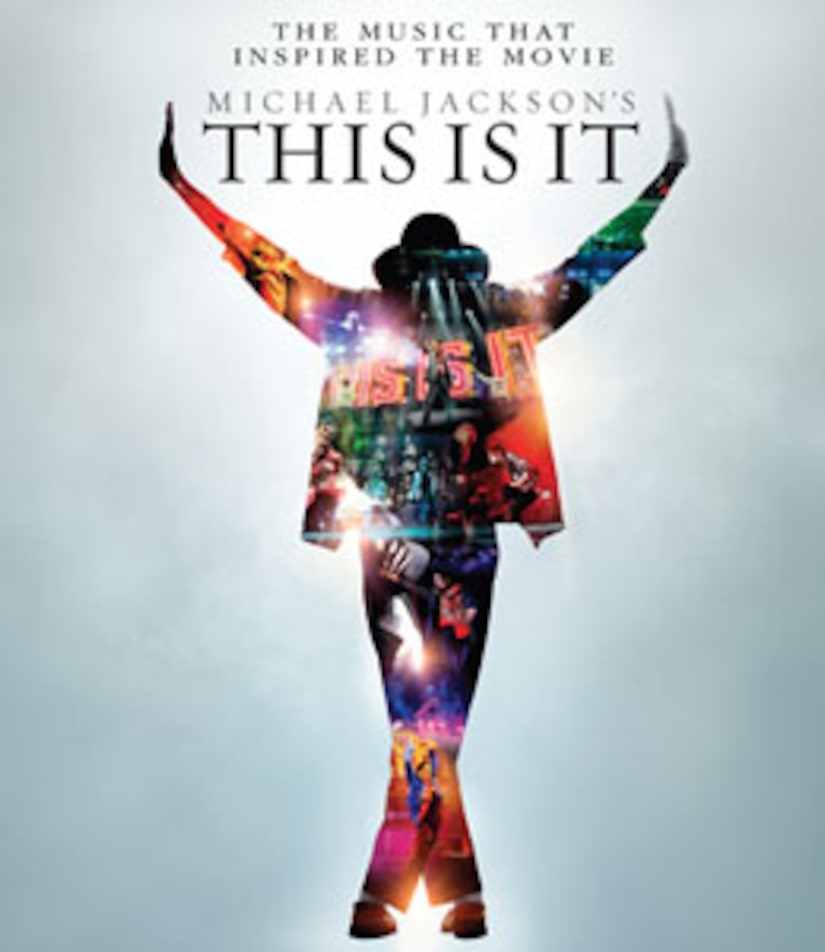 “Extra” has all new court papers filed in the ongoing divorce between The Jackson Five's Jermaine Jackson and his estranged wife, Alejandra.

In the papers, Alejandra claims to live with Jackson family matriarch, Katherine Jackson. She discloses that she has an average monthly income of only $81 and that her assets are negative $198. The former couple has two children, Jaafar, 8, and Jermajesty, 4. Alejandra has two children with Jermaine's brother, Randy.