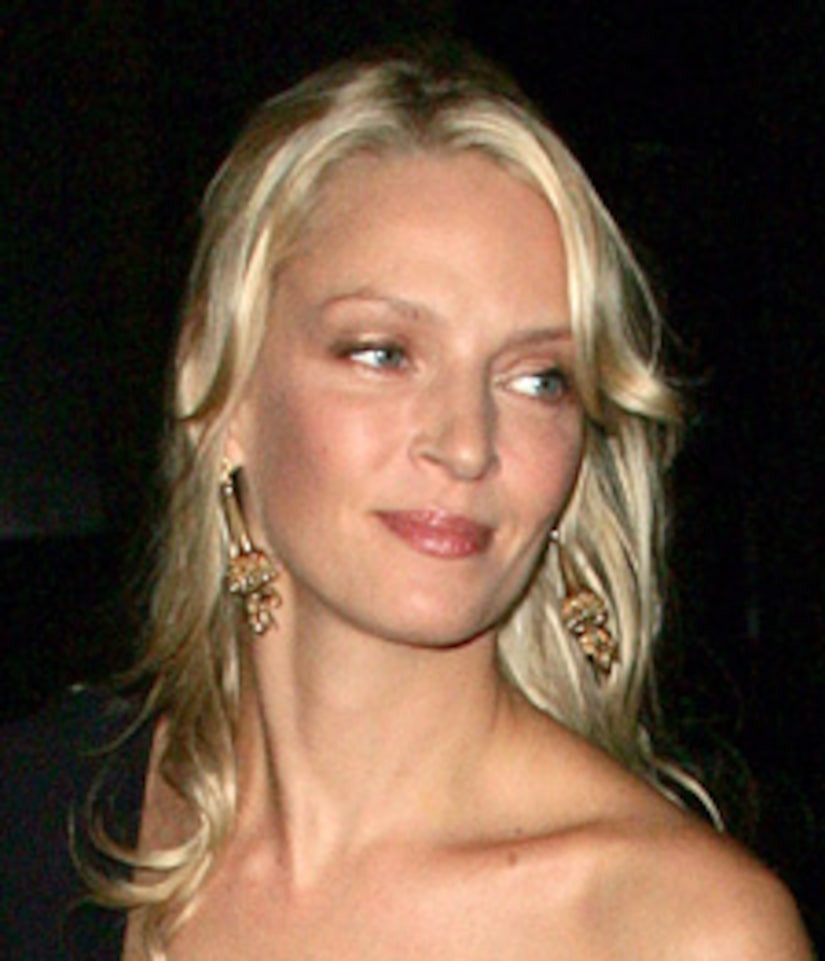 A crazed fan has been arrested for stalking screen siren Uma Thurman.

“Extra” has obtained court papers outlining the extent of Uma's ordeal, which included stalking, aggravated harassment and coercion. The man, 35-year-old Jack Jordan, also sent her a series of disturbing and threatening letters.

A detective wrote in a complaint against Jordan, “He feels that he and Uma Thurman are fated to be together. Since he came to New York, he has been sleeping in a car on her block among other places and has been trying to see her in person and continues to love her."

It is believed that Jordan first began stalking her two years ago. In one frightening threat, he said he would kill himself if he saw her out with another man. He left that letter on her doorstep.

Jordan will appear in court today.