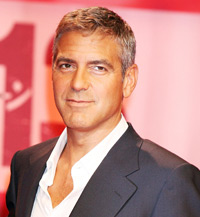 Dozens of employees at the hospital where George Clooney was treated after his motorcycle accident have been suspended pending an investigation into the leak of his medical information to the press.

Officials from the Palisades Medical Center in New Jersey have suspended 27 workers for one month without pay for allegedly peaking at George’s files. Eyebrows were raised after the press accurately reported the extent of George's injuries, though he was only in the hospital for a few hours.

A hospital spokesman said it hasn’t been determined if the workers actually released his information, but accessing it is a federal violation in itself.

George and his girlfriend Sarah Larson were injured when their motorcycle collided with a car. He suffered a broke rib and skin abrasions; she a broken foot.

Now, good-hearted George is speaking out on behalf of the workers, pleading with the hospital to show mercy!

"This is the first I've heard of it," Clooney, 46, said in a statement. "And while I very much believe in a patient's right to privacy, I would hope that this could be settled without suspending medical workers." 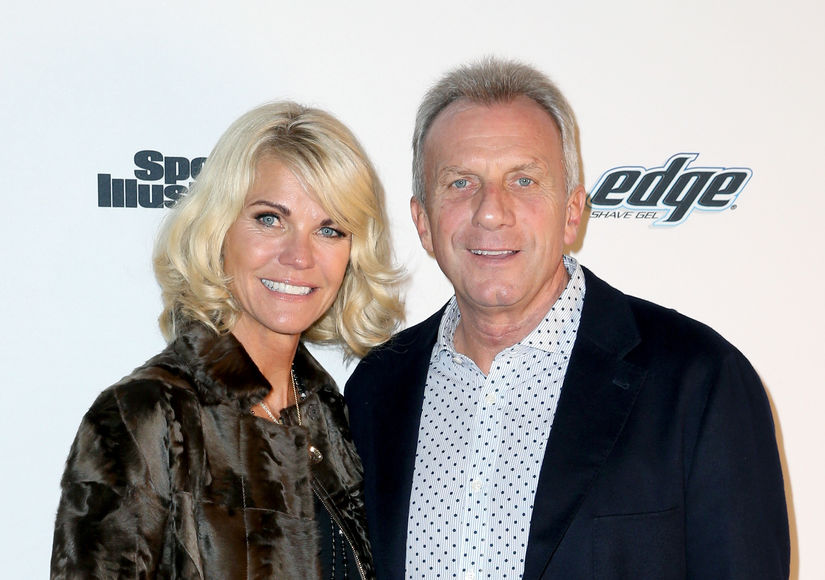 Duffy’s Harrowing and Heartbreaking Story of Being Drugged,…