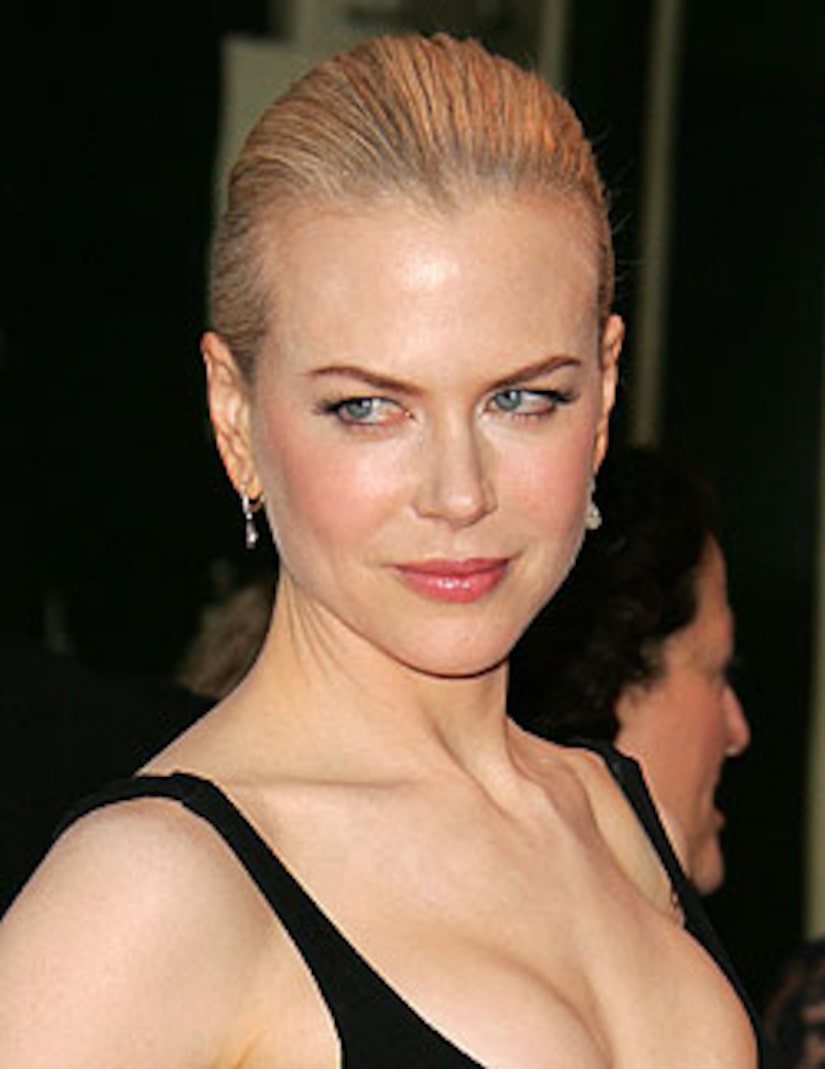 Nicole Kidman is shooting down reports that her husband Keith Urban had a motorcycle accident in their native Australia.

Nicole told “Extra,” “He didn't really have an accident at all. That was a bit of an exaggeration. It was a little mishap.”

Last week, Keith released a statement saying he fell off his bike while trying to avoid a paparazzo. Luckily, he escaped uninjured and even thanked the cameraman for coming to his rescue.

“Extra” caught up with the Oscar winner at the NYC premiere of her new film, “Margot at the Wedding,” where she said she's been enjoying her time in the Big Apple.

“Actually, I've had a nice time,” she said. Nicole and Keith flew into New York from Australia and have been going out to dinner and the movies, though she flew solo at the film's premiere.

“It's nice hanging out with him anywhere,” she gushed about Keith, and she revealed that the two enjoyed a special treat together before the whirlwind press tour.

“I went and got a massage today with my husband,” she said.