Isaiah Washington is opening up to “Extra” like never before, admitting he feared his acting career was over when he lost his job on “Grey’s Anatomy” in a gay slur scandal.

“I remember everyone coming down on me, like, ‘He will never work in Hollywood again,’” Isaiah said. “I have to take the hit for that, so to speak. But I’ve moved on.”

Now the 44-year-old actor is suddenly finding himself one of the stars of another hit series, “Bionic Woman.”

“Bionic Woman” is a ratings smash hit, nearly equaling the number of viewers of the “Grey’s” spin-off, “Private Practice.”

“This show is not going away,” he promised.

As for speculation about a viewer backlash against Isaiah, newcomer Michelle Ryan, who plays the title character in the show, said she’s standing by her man.

“I can only judge someone as I find them," she said. "And he’s been brilliant to work with and he’s so professional and passionate."

Meanwhile, Isaiah is trying to ignore his critics: “I couldn’t have any time of day to worry about what people are thinking, because I’m too busy trying to learn the dialogue on this show!” 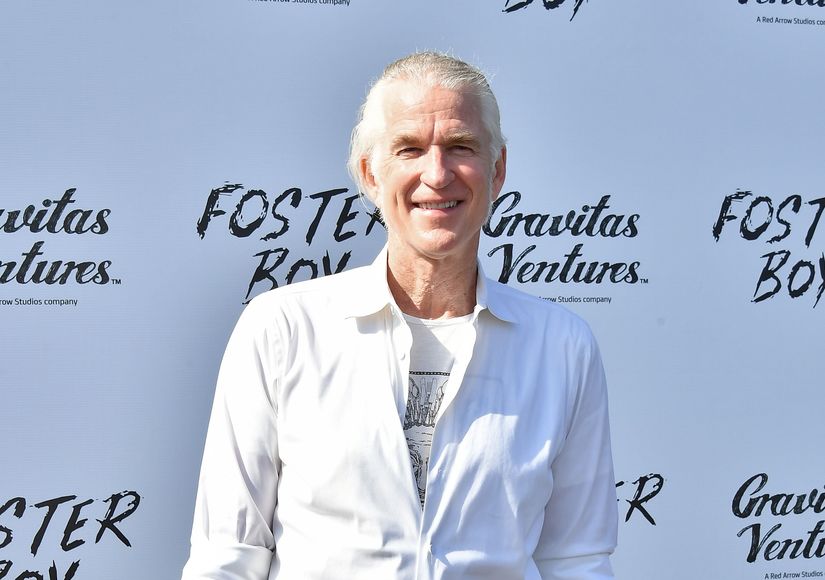