John Stamos has made a sex-scene confession so steamy it made “Extra’s” own Terri Seymour blush!

“Extra” caught up with the sexy bachelor at his L.A. house, where he welcomed guests like the legendary Beach Boys and the entire cast and crew of “E.R.”

“I haven't had this issue, but I know people get so into it, things happen to their bodies,” John confessed. “Like, I guess that'd be embarrassing, hasn't happened to me. Know what I'm talking about?”

“But oddly enough when I do interviews, sometimes things happen to me,” John confessed, making Terri squirm.

Then it was Terri’s turn to put John in the hot seat. She asked the gorgeous actor why he hasn’t been snapped up by any one of the thousands of women who adore him.

So is he holding out for that perfect woman?

“I don’t deserve Ms. Perfect,” he said. “I want someone to have a good time, a sense of humor, have fun and someone maternal that wants to have a family.” 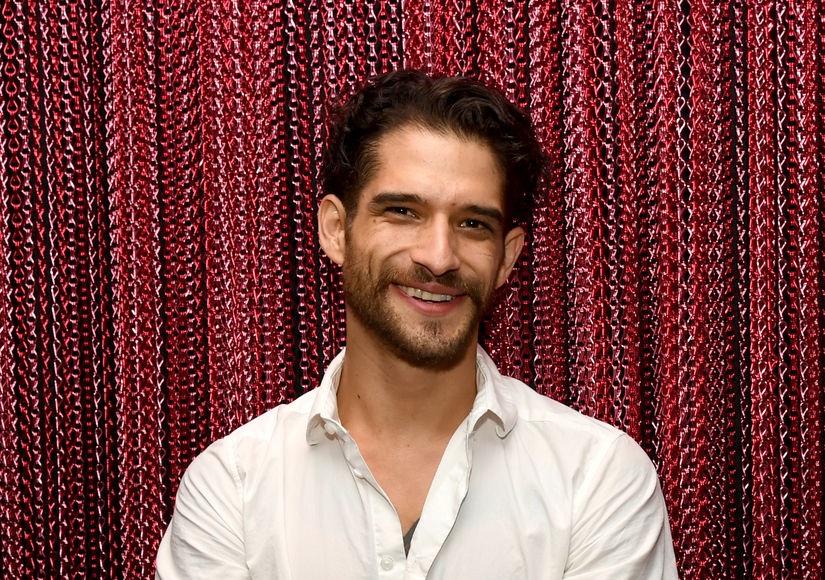