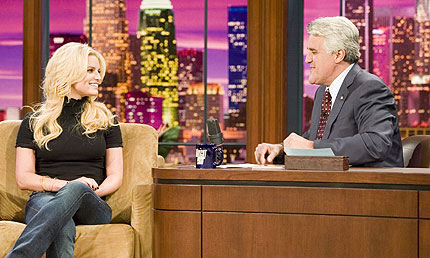 Jay Leno may be leaving his widely successful gig with “The Tonight Show,” but the funnyman isn’t ready to retire!

According to the New York Post, Jay has his eye on a move from NBC to FOX when his run ends in 2009.

Friends reportedly think he’ll make the move when Conan O’Brien takes over. He’s supposedly searching for the network that will give him the best time slot.