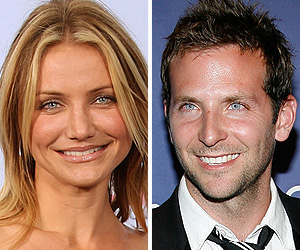 The two spent a romantic weekend together in the Big Apple, according to the New York Post, and looked “very close and lovey.”

They reportedly dined together on Saturday night, then hit the “SNL” after-party at Primehouse on Park Avenue South. The next day, they were spotted on the sidelines of the NY Giants game with Demi Moore and Ashton Kutcher.

Now onlookers say that something between the two is “definitely going on, and it’s clear they are more than just friends.”