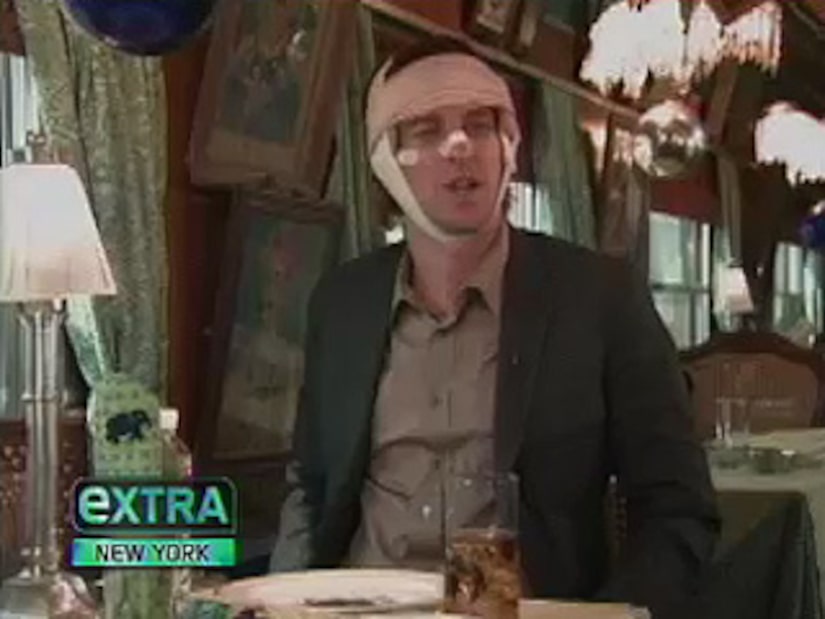 Owen Wilson was notably absent from the New York premiere of his latest film, "The Darjeeling Limited," but his friends and co-stars are speaking out for him.

Wes Anderson, who directed Owen in the film, says, "He's doing very well. I wish he was here. He wishes he were here. We're thinking about him tonight and he's great in the movie."

Bill Murray adds, "He's good. I left him a message today. I told him, 'You're finally in a good movie, where the hell are you?'"

Adrien Brody comments, "Owen's good, he's really good" and Jason Schwartzman says, "When he's ready to speak for himself, he shall."