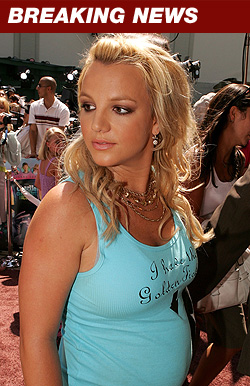 Britney Spears has lost custody of her kids.

"Extra" has obtained papers which show a judge in Los Angeles County Superior Court has ruled that she must turn over Sean Preston and Jayden James to Kevin Federline on Wednesday, where they'll remain until further notice.

It's still not clear what the exact cause is of the sudden decision, as the judge did not give any written reasons. Britney and Kevin were sharing 50-50 custody until today's closed-door hearing.

The decision comes just weeks after a judge called Britney a "habitual drug and alcohol user" and ordered that she undergo twice-weekly testing. Her former bodyguard has also come forward to say Britney was an unfit mother.