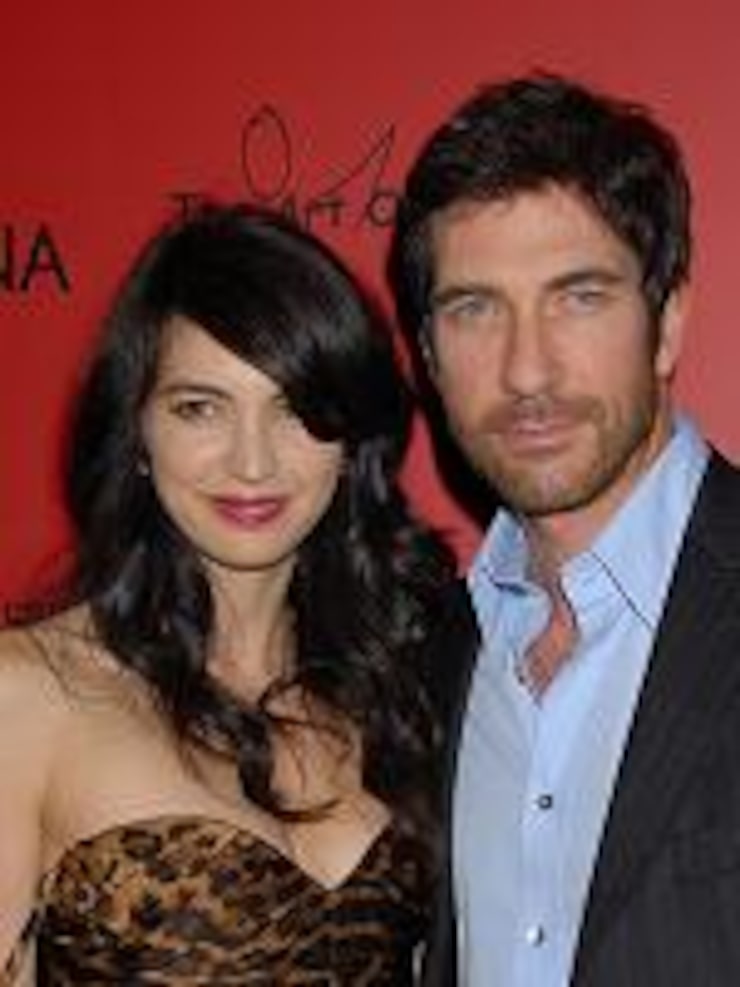 Dylan McDermott and his wife are calling it quits after 12 years of marriage.

Dylan and actress Shiva Rose wed in 1995. They have two daughters together, 11-year-old Collette and 2-year-old Charlotte.

The split came on the same day that Dylan's new show “Big Shots” premiered on ABC.

The show, which critics are calling the male version of “Sex and the City,” follows the lives of several hot-shot bachelors.