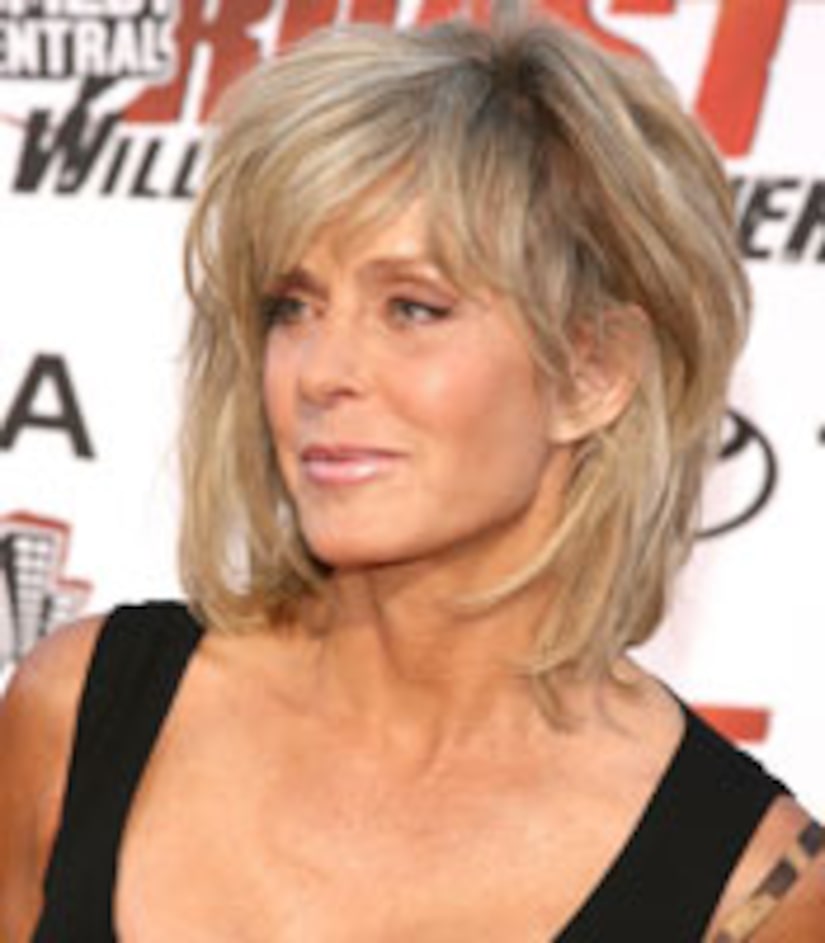 The former “Charlie's Angel” took a second trip to Germany for extensive cancer treatments that were unavailable in the United States.

Farrah's friend Craig Nevius, who produced and directed her hit reality show “Chasing Farrah,” tells “Extra” that the brave actress has asked him to film her journey through treatment and recovery for a possible documentary.

“You need to have a strong heart and a positive mind and a positive outlook in order to fight the fight and that is exactly what she's doing,” he says.

Nevius adds, “If you do your job right as a reality show producer, you end up a part of somebody's life, and that's what's happened to me with 'Chasing Farrah.'”

Today “Extra” has learned that another of Farrah's good friends, Cher, has been by her side. Pal Alana Stewart also made the trip to Europe to be with Farrah.

A source close to Farrah revealed that her longtime love Ryan O'Neal wasn't able to join her for her most recent treatment at a south German clinic. He's in Los Angeles shooting the Fox drama “Bones.”

“She's gotten letters from thousands who have thanked her for her strength for her positive example,” he says.

Farrah just had another positive move in her direction – she won a victory in her fight against the tabloids. They have agreed to take down negative stories about the star from their websites.

Meanwhile, fans are rooting for her as she continues to fight the good fight.