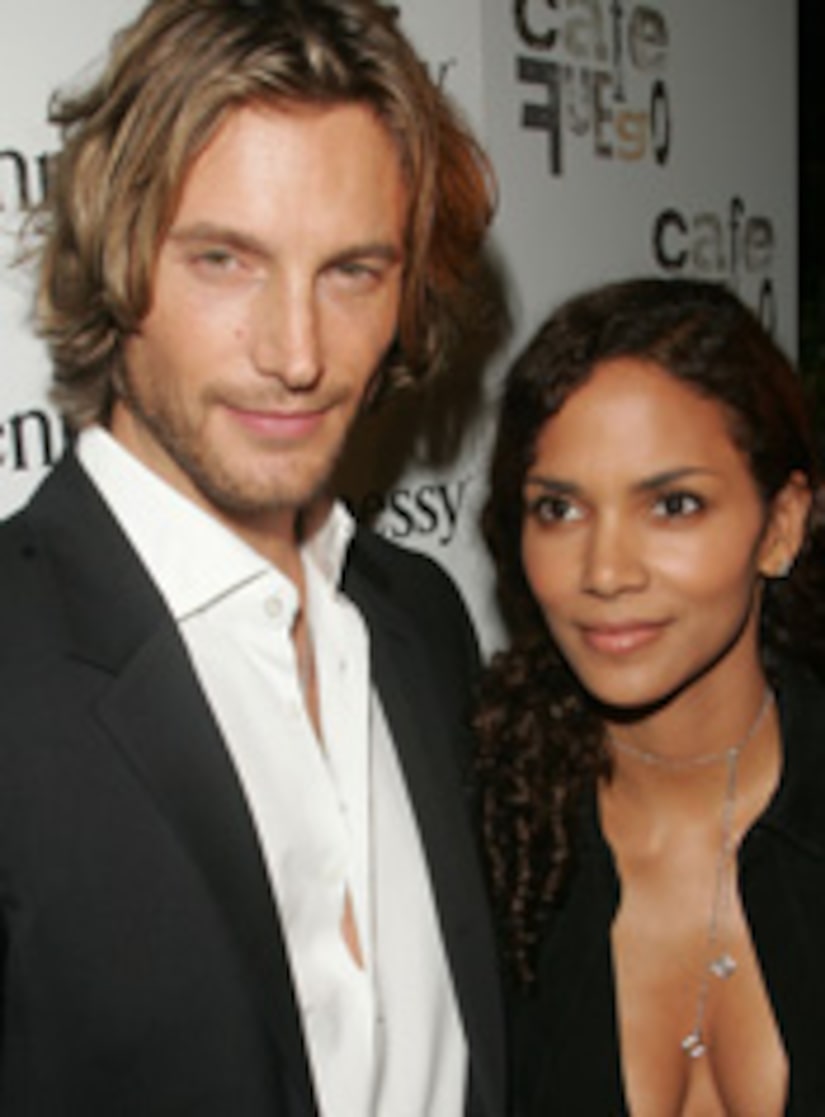 Now Halle is reportedly beefing up security and has hired several new guards.

Halle is nearly four months pregnant with her first child. Her boyfriend, model Gabriel Aubry, is the father.