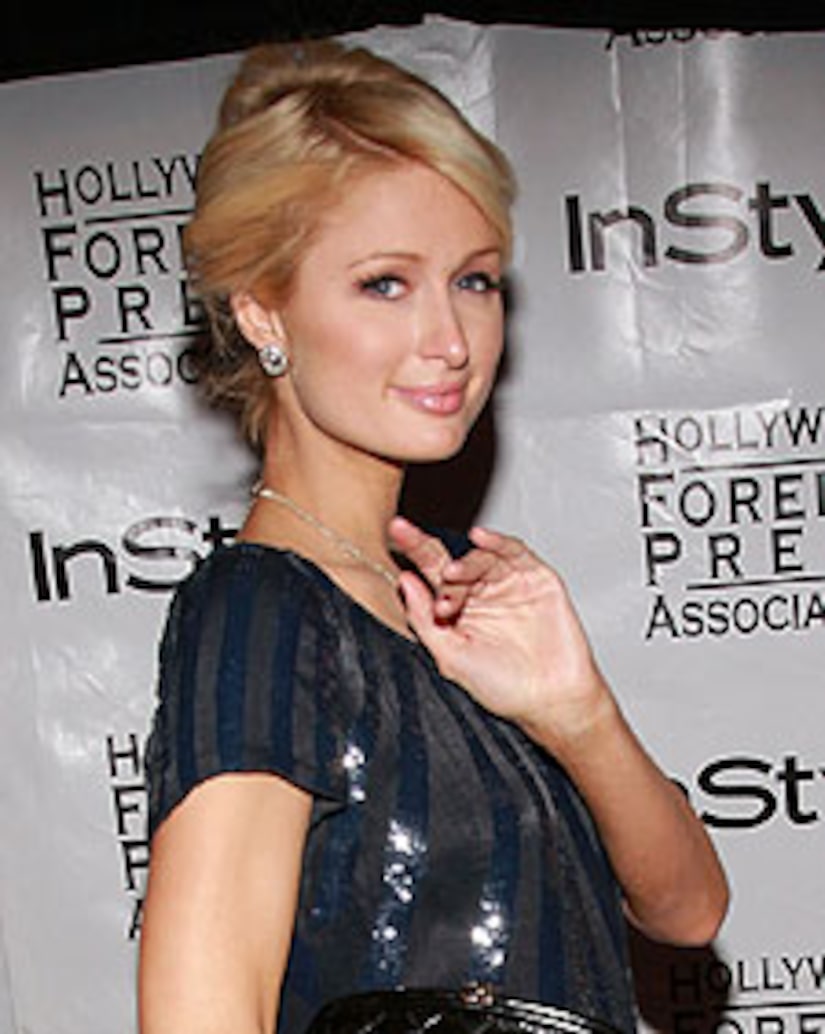 As “Extra” reported earlier this summer, it has now been confirmed that Paris Hilton will fly to Rwanda for charity.

The socialite told “Extra” in July that she was moving forward with her post-jail plans to do more charity work and would fly to the troubled African nation in November.

“I feel it's time to give back and I feel really lucky and blessed,” she said at the time. “It's what I need to do.”

Playing for Good founder Scott Lazerson confirmed that Paris would ship out in the fall. The charity aims to place celebrities and high-end businesspeople in various organizations.

She announced yesterday that when she finished filming on her new movie, “Repo! The Genetic Opera,” she would fly to Africa to “bring more attention to what people can do to help.”

This week, Paris has been spotted cavorting around Hollywood with a 20-year-old Swedish tourist.

Handsome Alex Vaggo was reportedly hand-picked by Paris to be her latest boy-toy, though her rep insists they're “just friends.”

Vaggo, reportedly a pizza delivery man, may now land a modeling contract, thanks to Paris.