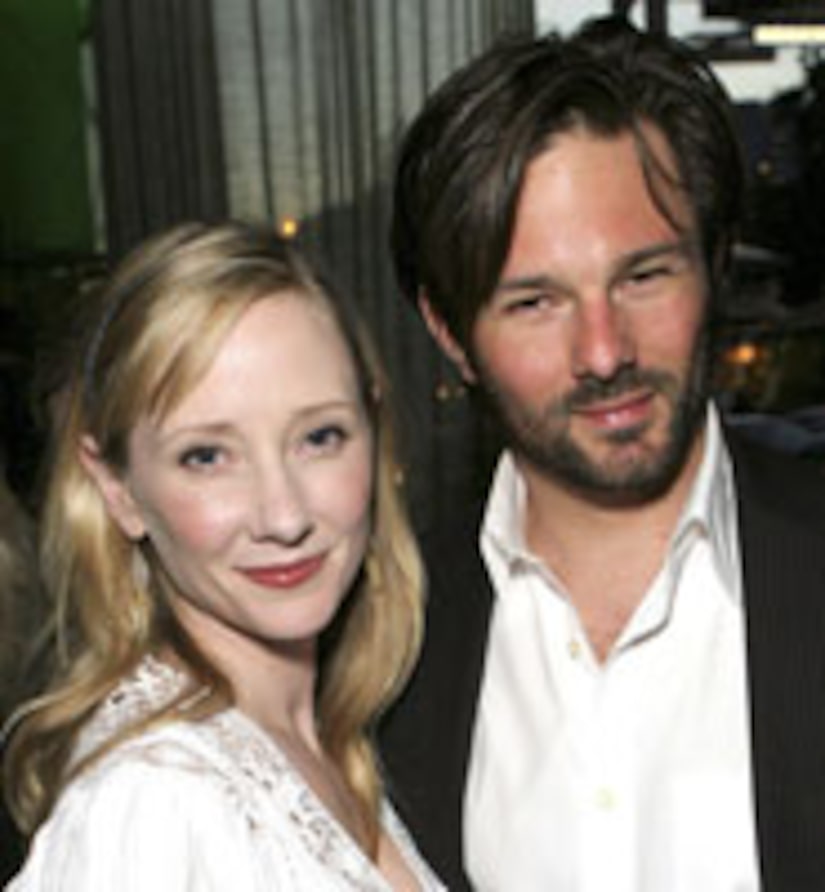 “Extra" spoke to both Anne Heche and her estranged husband, Coley Laffoon, outside a Los Angeles courthouse today. The two are locked in a much-publicized divorce, and we got the former couple's reaction to today's proceedings.

As to whether she accomplished everything she wanted to today in court, Heche declared, “Yes, I did," adding that she had a "good day in court."

When asked about the proceedings, Laffoon said, “It's part of the process. Anybody who has been divorced knows about it. I'm looking forward to it being over.”

Laffoon told "Extra" that seeing his ex in court today was a painful experience.

“The whole process is tough," he said. "It's not fun and it's sad and painful.” When asked if it were up to him would he and Heche still be married, he responded, “No comment.”

The next step, said Summers, is to “work to finalize the divorce and hopeful they can go their merry way.”