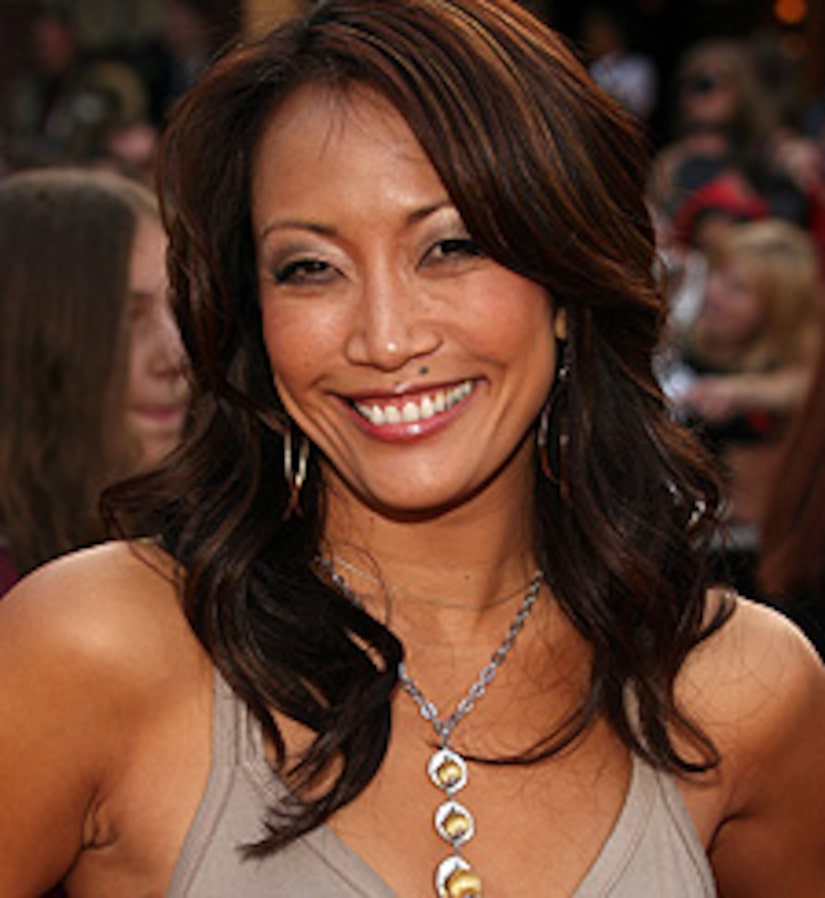 “Dancing With The Stars” judges Bruno Tonioli and Carrie Ann Inaba will put their reputations on the line as they battle it out on the dance floor to create the ultimate performance group on a new live one-hour primetime reality series, “Dance War: Bruno vs. Carrie Ann.”

Hosted by second season “Dancing” champ Drew Lachey, the six-week series will air this winter on The ABC Television Network.

Bruno and Carrie Ann are going to scour the country to find the nation's hottest talent - and that means you have a chance at being picked!

Open auditions are being held in New York, Los Angeles and Nashville.

Log on to www.abc.com or here for more info!