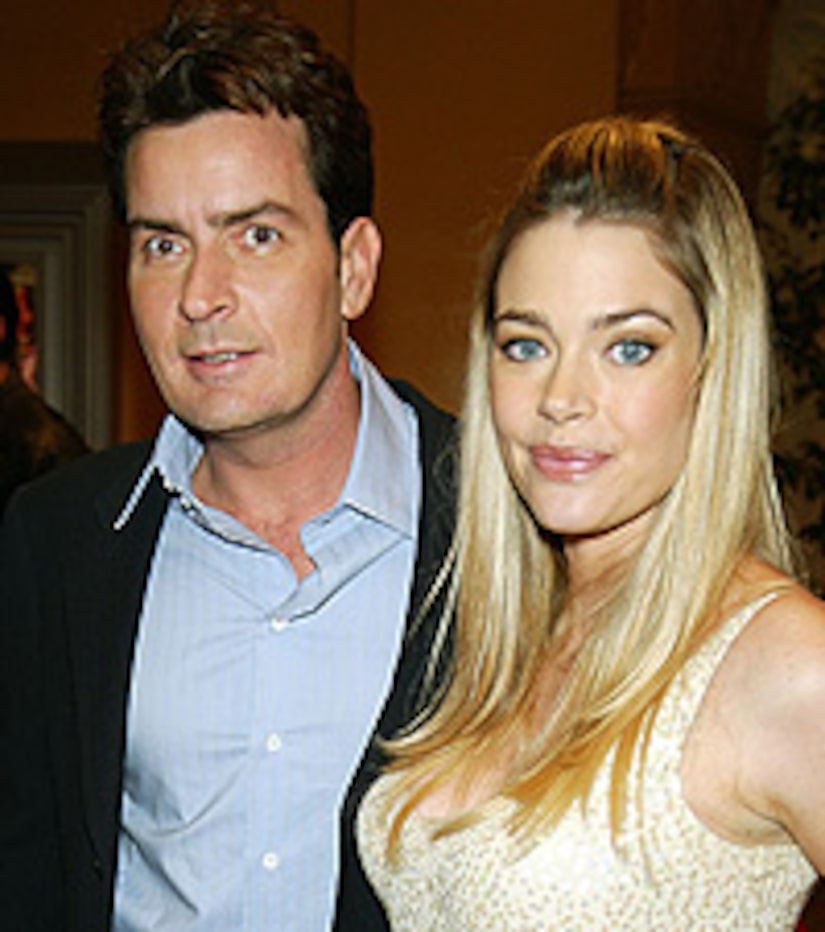 Charlie Sheen is fighting back at his ex-wife Denise Richards' new accusations in their ongoing custody battle.

Charlie responded by blasting Denise, saying that she “behaves as though she owns our children. She does not.”

He added, “A day of legal reckoning is fast approaching…the truth will prevail.”

When asked about the recent court papers that Denise filed, Charlie's attorney said, "Virtually all of these allegations were previously raised and were denied by Mr. Sheen. The parties have been operating under an existing custody agreement for more than a year, and during that period of time there was no attempt to resurrect any these allegations until Mr. Sheen requested the right to select his own child care provider."

This clash is just the latest in their bitter public custody battle.

Last month, Charlie asked a family court to allow him to choose his own child care providers, insisting that Denise did not have the right to select nannies for him.

Charlie, 41, and Denise, 36, split in 2005 when Denise was pregnant with their second daughter. Their divorce is not yet complete, as the two continue to battle for custody arrangements and the division of their assets.