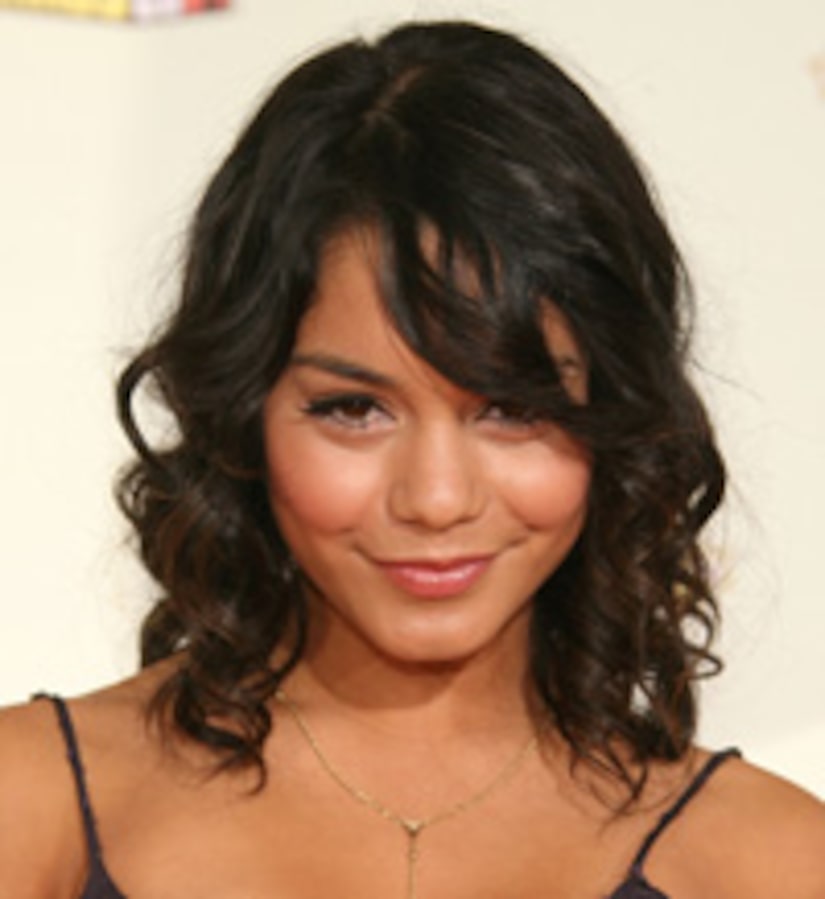 Vanessa Hudgens' former attorney is suing the star for $150,000, accusing her of not paying him for two years of service.

The lawsuit, filed yesterday, alleges that the "High School Musical" star owes her former attorney Brian Schall part of the $5 million she has earned since 2005, when he represented her.

He claims she signed contracts agreeing to pay him five percent of her earnings.